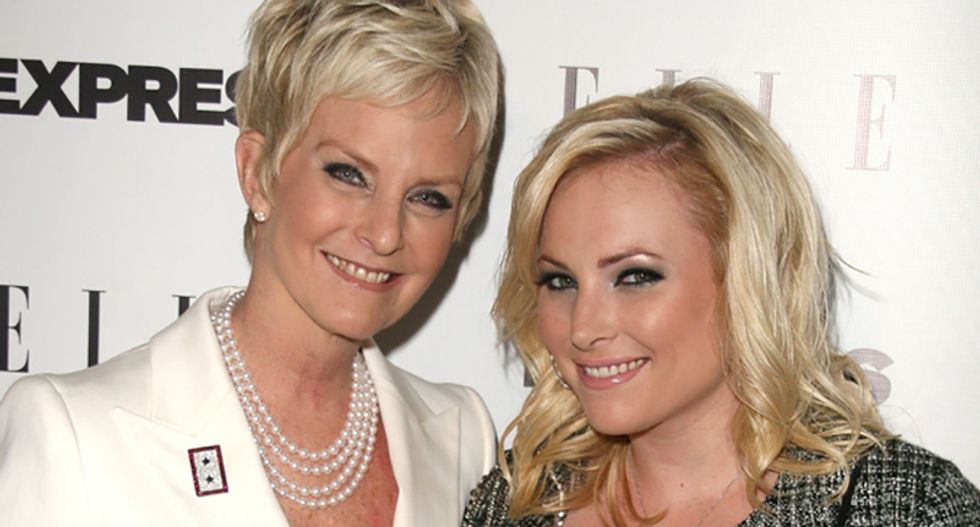 Cindy McCain, the wife of the late Republican U.S. Senator John McCain, said that she prevented a human trafficking situation, but the claim was later denied by police, reported Arizona family News.

“I came in from a trip I’d been on and I spotted—it looked odd—it was a woman of a different ethnicity than the child, this little toddler she had, and something didn’t click with me,” she told KTAR Mac & Gaydos radio show. “I went over to the police and told them what I saw, and they went over and questioned her, and, by God, she was trafficking that kid,” she said.

She also tweeted about the event.

At Phoenix Sky Harbor, I reported an incident that I thought was trafficking. I commend the police officers for the… https://t.co/88bJCKIfm2
— Cindy McCain (@Cindy McCain)1549497620.0

Phoenix police said that, “There was no evidence of criminal conduct or child endangerment.”

McCain has a diverse family that includes an adopted daughter of color from Bangladesh. She is also and advocated against human trafficking and has partnered with anti-human tracking organizations.