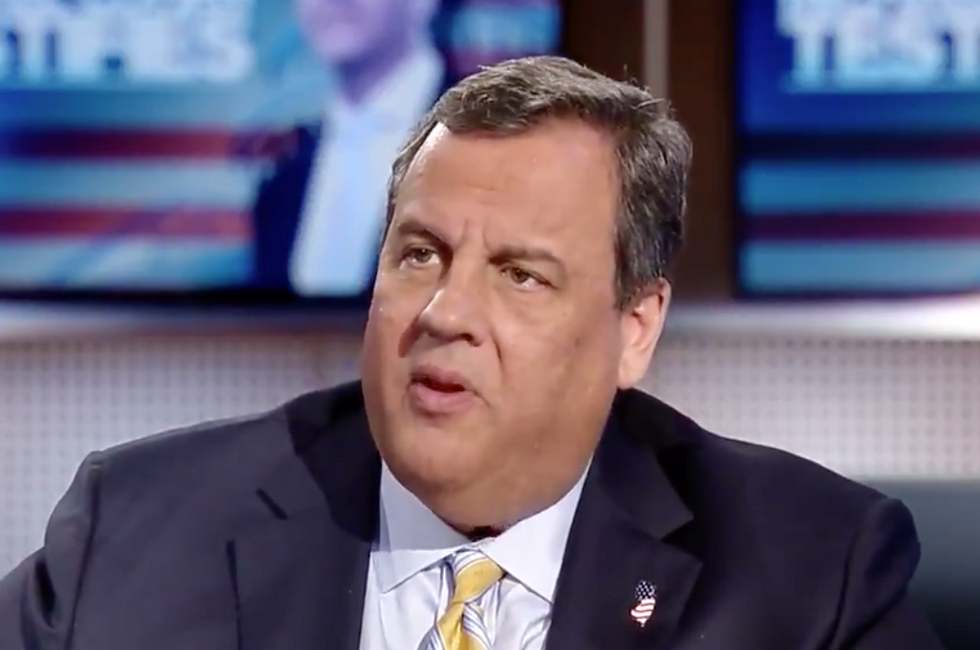 In a fiery and intense hearing, President Donald Trump's former attorney Michael Cohen on Wednesday laid out evidence of his former client's potential crimes and damning examples of his reprehensible personal behavior. Republicans on the House Oversight Committee tried to vehemently discredit and attack Cohen's reliability, which is certainly damaged, but they did little to defend Trump himself, as former New Jersey Governor Chris Christie pointed out on ABC News.

"There hasn't been one Republican yet who's tried to defend the president on the substance," Christie, a longtime ally of Trump, said. "I think that's something that should be concerning to the White House."

He continued: "Why are no Republicans standing up and defending the president on the substance? And that's either a failure of those Republicans on the Hill, or a failure on the White House to have a unified strategy with them. They knew what was coming with Michael Cohen. So I think it's going to, as the day go on, it's going to get tired of hearing the attacks on Cohen's credibility. He's not a credible witness, but he does have corroboration on certain things. Where's the defense of the president?"

In particular, Cohen accused the president of having been aware of his lies about the Trump Tower Moscow deal to Congress, even before he told them. He said that Trump's own lawyers signed off on that lie. He also provided documentary evidence that Trump paid him for the illegal hush money scheme for which Cohen has been convicted of campaign finance crimes.

Watch the clip of Christie below:

Chris Christie on Michael Cohen testimony: "There hasn't been one Republican yet who's tried to defend the presiden… https://t.co/pp6dAiMMsF
— ABC News Politics (@ABC News Politics) 1551287869.0