'But they're babies!': MSNBC analyst says Trump gets away with cruel family separations 'because the children are not white' 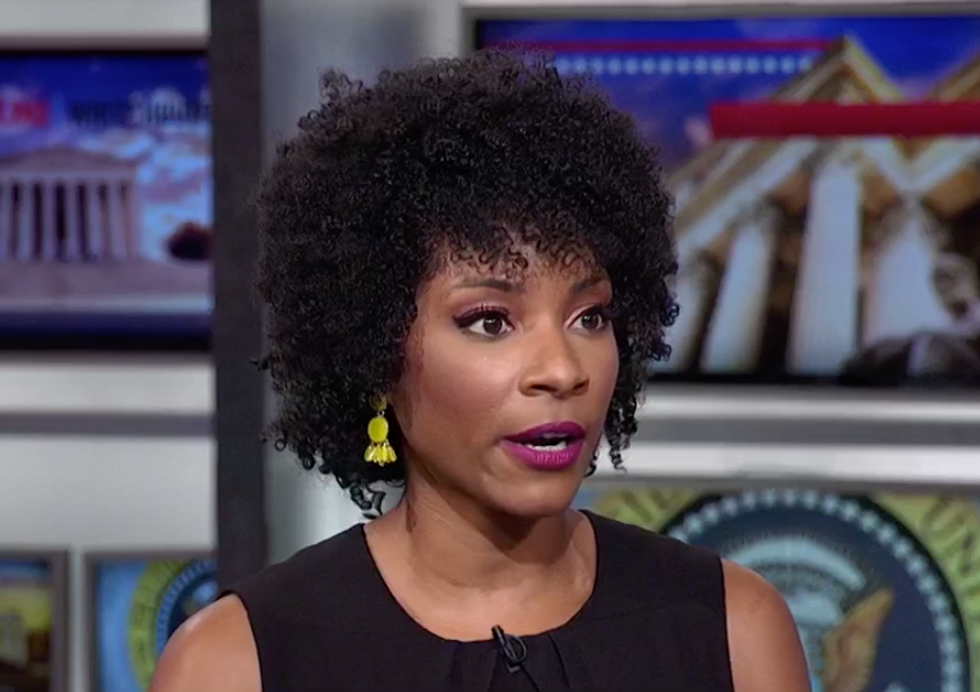 Recent reports show that President Donald Trump's administration removed thousands more immigrant children from their parents than the initial accounting of around 2,700 after beginning its family separation policy last year. It continues to resist efforts to reunite many of these traumatized kids with their parents, and the government now says that it doesn't even think many of these families should be reunited.

Zerlina Maxwell, a political analyst on MSNBC, said on "Deadline: White House" Monday afternoon that Trump can get away with this simply because the children aren't white.

"Ther child separation policy is a racist policy," she said. "The reason why we're not up in arms is because these children are not white."

She continued: "I think the reason there aren't massive protests is because these children aren't white, and that makes me sad every day."

Host Nicolle Wallace noted that initially, even many Republicans had spoken out against the policy: "Why isn't there any pressure among Republicans? I don't disagree with anything you said, but why doesn't anything happen?"

"Because the children are not white," said Maxwell.

"But they're babies!" said Wallace.

"I know," said Maxwell. She noted that many Americans like to believe that they think "all lives matter," but "if that were true, we would all be storming the Capitol, because these children matter just as much as every other child."

'Get vaccinated': Aaron Rodgers comes down with painful COVID condition after refusing the vaccine