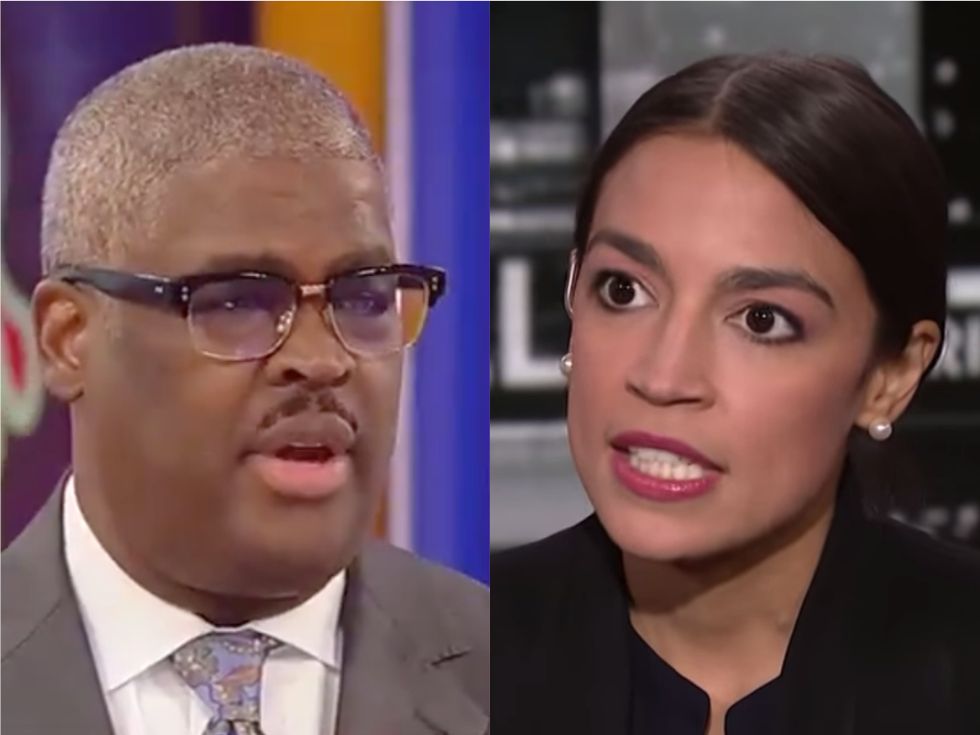 Conservative media is having a hard time with the fact that, despite decades of propaganda from the Republican Party, the vast majority of voters are enthusiastic about levying higher taxes on the rich.

That was evident in an unintentionally hilarious segment on Fox News Tuesday in which the hosts expressed bafflement at the idea that, even according to the network's own polling, 70 percent of people want higher taxes on incomes over $10 million, and 65 percent want higher taxes on people making more than $1 million. The obvious fact is that the only reason both parties haven't adopted these policies, in the face of their overwhelming popularity, is that wealthy interests have undue influence in politics.

But Fox News Host Charles Payne had a different take on the phenomenon. He blamed American public attitudes on the schools.

"The idea of 'fairness' has been promoted in our schools for a long time," he said. "And we're starting to see kids who grew up in this notion of 'fairness above all.' And now they're becoming voting age, and they're bringing this ideology with them."

It was a stunning admission on many levels. First, it cast "fairness" as some kind of bizarre moral principle propounded by the education system. It also concedes that low taxes on the rich are intrinsically unfair. And as a factual matter, Payne is just wrong — there's nothing new in this polling. According to Gallup, polls dating back to 1992 show that strong majorities of the public have long thought that the rich pay too little in taxes.

Rep. Alexandria Ocasio-Cortez (D-NY), who has helped drive the discussion about taxing the rich, mocked the Fox News segment on Twitter.

"Just wait until they find out about the Golden Rule," she said.