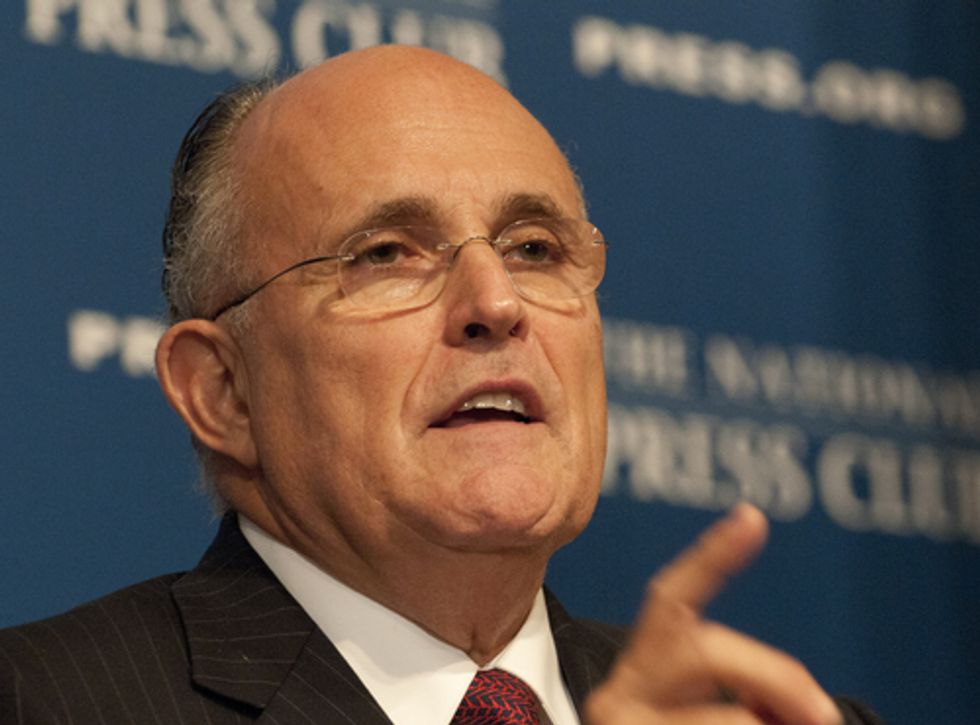 During his two terms as mayor of New York City, Republican Rudy Giuliani was careful to portray himself as a non-partisan figure who had no problem working with Democrats in a predominantly Democratic environment. But the Giuliani of 2019 is overtly partisan, serving as President Donald Trump’s personal lawyer while often blaming Democrats for the president’s legal woes. Giuliani has contradicted himself more than once when discussing Trump’s plans for a Moscow real estate deal in the past, and the Washington Post’s Aaron Blake addresses some of those contradictions in a January 22 op-ed.

Michael Cohen, Trump’s former personal attorney, has admitted to lying to Congress about a Trump Tower Moscow deal. If Trump, as some of his critics allege, was still pushing for a major real estate project in Russia after receiving the GOP presidential nomination in 2016, that would have been a definite conflict of interest. And Giuliani, Blake notes in his piece, has come across as confused on the subject.

Blake writes, “To sum up: Giuliani said on NBC’s ‘Meet the Press’ on Sunday that the conversations ‘went on throughout 2016.’ He later seemed to confirm to the New York Times that they lasted till late 2016, even as Trump was securing the presidency. Giuliani told the Times that Trump told him they were ‘going on from the day I announced to the day I won’—i.e. November 2016.”

Commenting on Giuliani’s confusion, Blake writes that the former New York City mayor believes he “can categorically say that Trump never told Cohen to lie. But at the same time, he says he doesn’t know enough to give a firm timeline of when the Trump Tower Moscow effort concluded?”

Blake, however, wonders if perhaps there is a method to Giuliani’s madness: by sounding confused, perhaps his goal is making others feel confused.

“There is plenty of confusion here,” Blake concludes. “The question is whether Giuliani himself is confused or is simply seeking to sow other peoples’ confusion. Both are entirely plausible.”