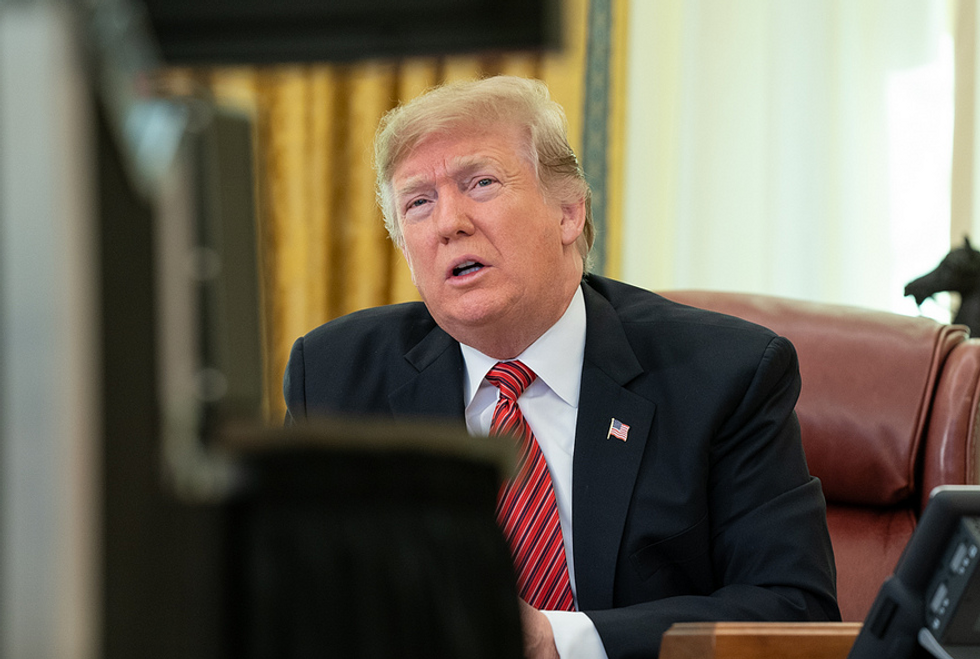 Donald Trump on Tuesday will deliver his plea at 9 p.m. Eastern to the America public regarding his push for a southern border wall as a partial government shutdown drags into its third week.

Trump is insisting on $5 billion to fund his border wall, a figure Democratic leaders say is a non-starter.

Meanwhile, CNN reports that “around 800,000 federal workers remain out of work or working without pay.”

Watch the president’s speech below: