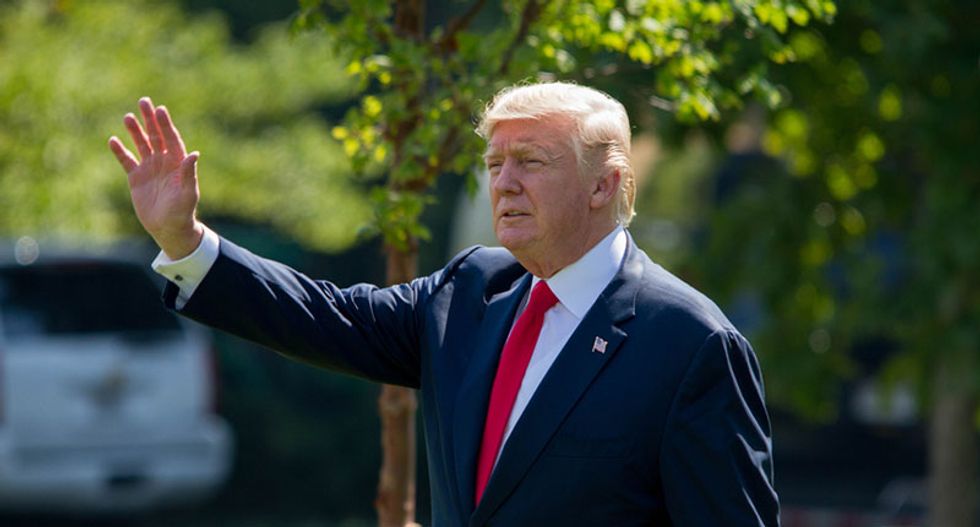 "I never worked for Russia," President Trump said, after refusing to answer that very same question when his good friend, Fox News host Jeanine Pirro asked him on Saturday night. "Not only did I never work for Russia, I think it's a disgrace that you even asked that question because it's a whole big, fat hoax."

Trump has been known to lie, and to twist the truth. Reporters did not ask if he has benefited financially or otherwise from his relationship with Russia or Vladimir Putin, or has financial ties to Russia.

“He was a bad cop and he was a dirty cop and he lied, he really lied,” Trump claimed, speaking of former FBI Director Jim Comey, who the President fired.