U.S. government allowed thousands of child brides to be transported into the country: report 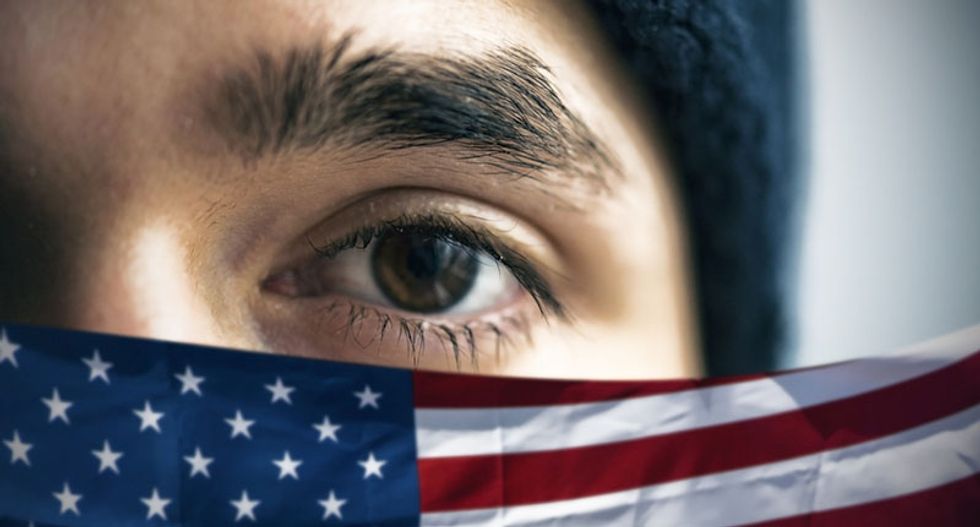 According to a report from the Associated Press, the U.S. government approved thousands of requests for men to bring child and adolescent brides into the country over the last decade.

The approvals were legal because of loopholes in naturalization law. The Immigration and Nationality Act does not set a minimum age requirement when petitioning for spouses. And these petitions generally put weight on whether the marriage would be legal in the country of origin.