Trump's Oval Office address was a sham and a disgrace 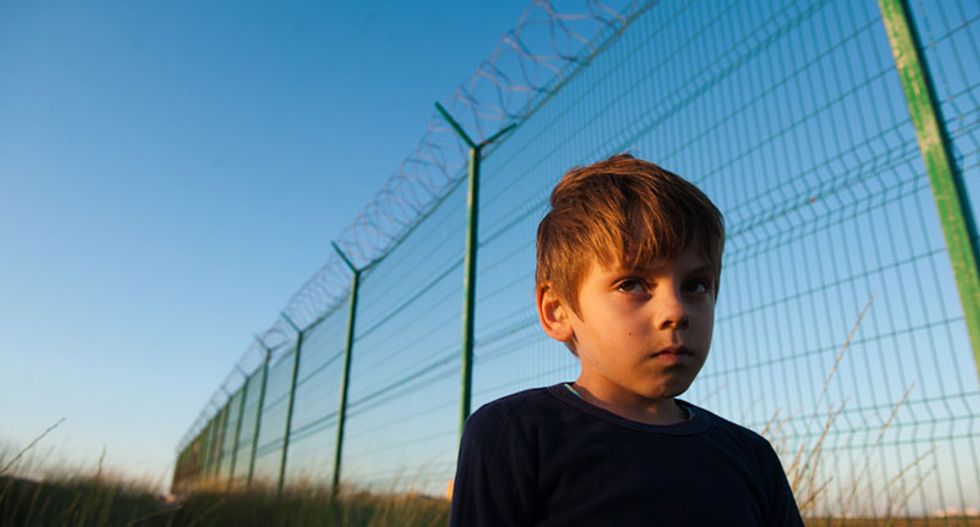 I come to you more from sorrow than from anger, President Trump seemed to be trying to say when he addressed the nation Tuesday night. But he was lying, of course, and the effect was more like that of the Big Bad Wolf dressing up in grandma’s nightgown than a person truly concerned with the fate of anyone other than himself.

The speech was to be his big moment. Live from the Oval Office, he would make the case to the nation that a beefed-up southern border, with guns and drones and a wall—now of steel, not concrete—would ensure our superiority and purity, a goal more than worthy of a government shutdown.

No doubt Trump’s deputy chief of staff for communications, the ousted-for-turning-a-blind-eye-to-sexual-harassment-at-Fox-News exec Bill Shine screwed his TV skills to the sticking point trying to hone the presentation and create an image of compassion. This was one instance in which Trump’s inability to read convincingly from a Teleprompter almost paid off. It made him seem more subdued than usual, which some may have mistaken for thoughtfulness.

The words “love” and “loved” were mentioned. So were “heart” and “soul.” And “sad.” These must have tested well and if truly sincere might have suggested a hint of empathy from this president. Concern was even expressed for “African-Americans and Hispanic-Americans” whose jobs and wages, he alleged, were negatively affected by the undocumented. Presidential crocodile tears.

Twice Trump spoke of a “humanitarian crisis.” He said it was a “cycle of human suffering that I am determined to end.” But it’s a crisis and a cycle he himself has created. The harsh treatment of those seeking asylum, the separation of families at the border, the overcrowding, hunger, disease and death in dirty, airless detention facilities; all are the result of Trump’s misbegotten policy of cruelty as a deterrent.

The speech was barely begun when it was back to the same old, same old scare tactics and paranoia egged on by xenophobic senior advisor Stephen Miller, the insect-gobbling Renfield to Trump’s Count Dracula. Crimes committed by the undocumented—rape, murder, gang attacks, trafficking, mutilation—verbal images of all these calumnies perpetrated by the few were conjured and exaggerated by the president to smear the many, the tens of thousands of refugees trying to escape the poverty, injustice and violence of their homelands.

The problems of drugs and crime and terror are real but pinning it all on the undocumented is illusory and the cheapest of cheap political shots. Meanwhile, the shutdown is a charade of ugly political motivation and manipulation that cripples governance and threatens the livelihood of hundreds of thousands.

On one level Trump wants his wall the way a senile billionaire alumnus insists on building another school gym with his name on it when what the old alma mater desperately needs is a new library and student housing. On another, even baser level, pure meanness seems to be his oxygen

There’s a crisis all right. It lives in the White House. And his deportation order can’t come soon enough.