Trump's allies warn him to get ready for a 'very, very, harsh Mueller report': CNN 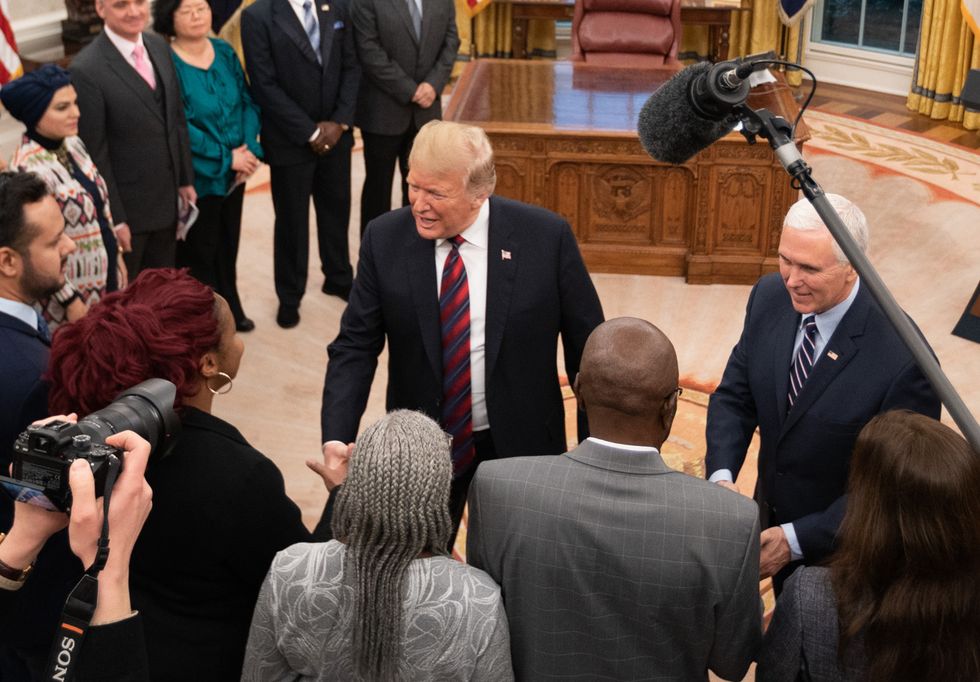 CNN's Dana Bash reported Friday morning that President Donald Trump's allies are warning that he could face a "very, very harsh" report from Special Counsel Robert Mueller in the wake of the indictment of his longtime ally Roger Stone.

Stone was arrested Friday morning and charged with seven counts in the Russia investigation, including lying to Congress, witness tampering, and obstruction of justice. In the indictment filed against him, the special counsel detailed Stone's involvement as an apparent go-between for the Trump campaign and WikiLeaks ahead of the 2016 election.

"We have talked to people in and around the Trump orbit who say they are preparing the president for a very, very harsh Mueller report," said Bash. "Very harsh. And whether or not it is potentially criminal, that is going to be up to the members of Congress who are going to be responsible for deciding whether there are any impeachable offenses. But politically, they're preparing for something very harsh. And this indictment that we're seeing today is just the latest piece of evidence about that."

She also said that the charges against Stone represent "the last indictment, the last major shoe to drop that everybody was waiting for on the legal front before we potentially see this Mueller report or the Mueller report is completed."

However, former CIA Director John Brennan had a contrary interpretation of the indictment; he predicted that it was an indication that a "significant number of indictments" that will be coming soon. It's also not clear whether Mueller is preparing to release a public report, or if he'd be allowed to do so, even if he wanted to.