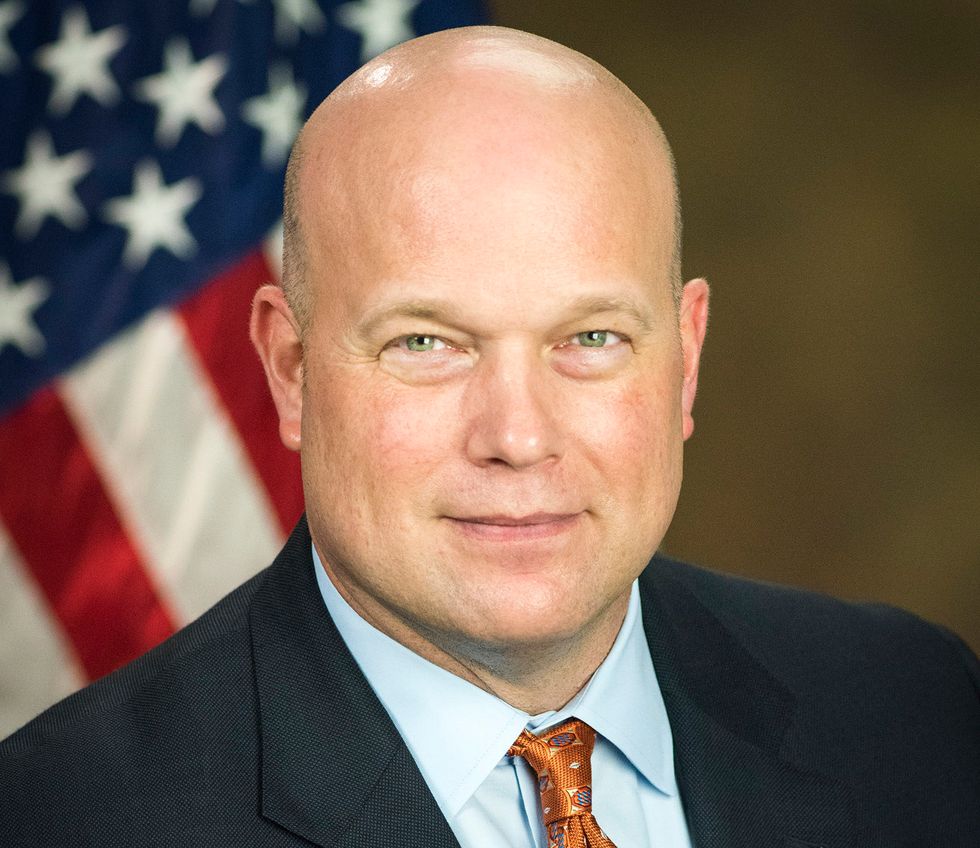 He said that he has been "fully briefed" on the investigation and that he looks forward to getting the special counsel's report. However, it's not clear whether he will be in charge at the time it is completed, rather than William Barr, who is expected to be confirmed by the Senate soon to be the next attorney general.

"That would at least seem to indicate he's probably done with [Roger] Stone," said former Justice Department spokesman Matthew Miller. "Does that mean no conspiracy charges against anyone? Or is there one more shoe to drop?"

Reports had circulated for weeks that Mueller's investigation would be wrapping up early in 2019, but some observers were skeptical of these claims.

Whitaker has faced criticism for not recusing himself from overseeing Mueller's investigation. He was appointed by Trump to become attorney general after the 2018 midterms elections, replacing Attorney General Jeff Sessions, who the president has criticized for recusing from the probe. Many constitutional experts questioned the legitimacy of his appointment, given the fact that he was never confirmed by the Senate and he was elevated outside the Justice Department's order of succession. Ethics experts in the department reportedly recommended that he recuse from the investigation because he had made disparaging comments about it as a private citizen, but he rejected that advice.

"But, you know, sort of the statements I made were as a private citizen, only with publicly available information," Whitaker said to reporters Monday. "And I am comfortable that the decisions that were made are gonna be, um, reviewed either through the various means we have..."

Some were skeptical of Whitaker's claim.

"This is going to be WAY overplayed," said Chris Geidner, a BuzzFeed News legal editor. "Listen to his words: They're vague, and hedging, and his opinion."

"The [special counsel] executed search warrants on a significant figure in the investigation on Friday," said legal analyst Luppe Luppen. "They also indicted him, and he hasn’t ruled out cooperation. They’re still litigating to get grand jury testimony from witnesses. Presumably what they find/are told informs their timeline."

Luppen also noted that, in response to a request for comment on Barr's remarks, special counsel spokesperson Peter Carr declined to elaborate.

"Hopefully it goes without saying that just because Mueller is said to be close to completion doesn't mean he isn't going to allege serious wrongdoing in his report. It appears to suggest that no massive conspiracy indictment is in the works, however," said NBC reporter Ken Dilanian.