He 'hates half the country': Watergate reporter tears into Trump's campaign of 'disinformation' 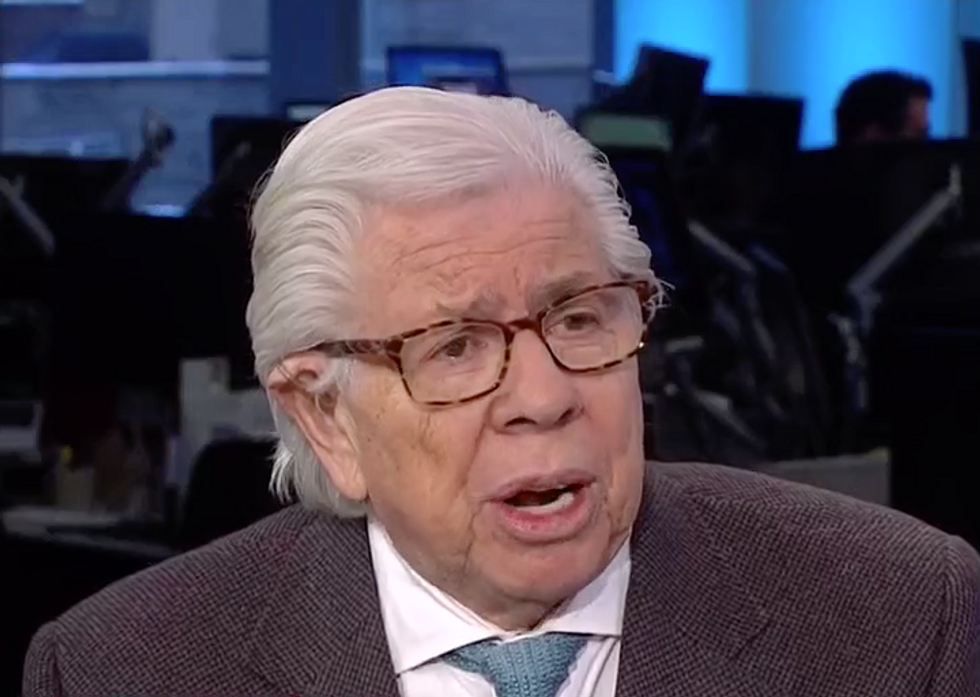 Famed Watergate reporter Carl Bernstein on CNN warned about the challenges posed by President Donald Trump's planned public address for Tuesday night, given the overwhelming likelihood that the speech will be riddled with lies and distortions.

Trump plans to use the address as a way to stir up support for his proposed border wall, which he has failed to obtain so far from congressional Democrats despite his decision to trigger a government shutdown.

He noted that border crossers from Mexico into the U.S. are not, as the Trump administration claims, a threat to national security.