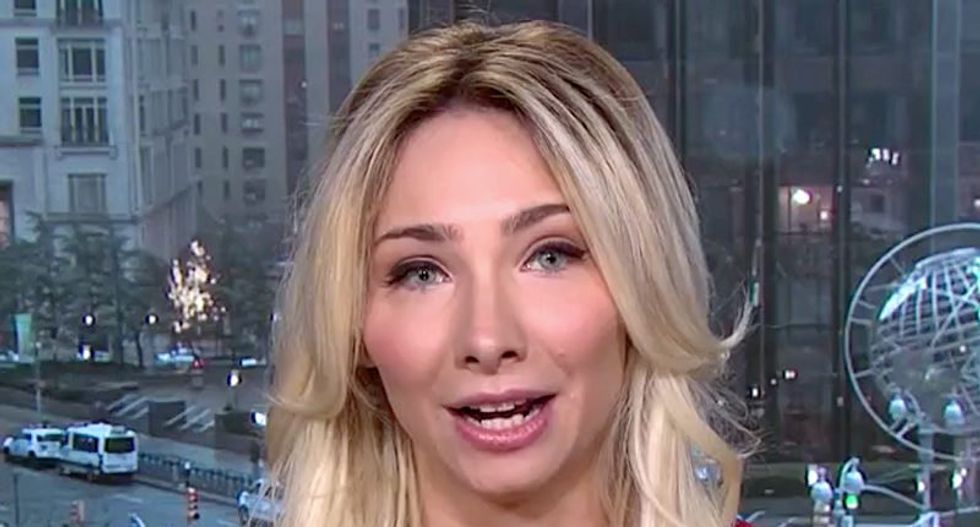 Fifteen days into a government shutdown, a Donald Trump supporter struggled to explain why the government is shut down after the president's promise that Mexico would pay for his border wall

Catsimatidis argued four times that the wall is a matter of national security, but failed to back up multiple claims coming from the White House.

"You're dealing with week three of a shutdown, there are people who can't afford rent, to buy food, clothes, to take care of children," Paul noted. "So at the end of the day, President Trump hasn't had to live paycheck to paycheck."

Catsimatidis claimed she sympathized with the victims, but claimed it was "irresponsible" Democrats who were to blame for Trump's shutdown.

"But what happened to Mexico paying for the border wall?" Paul asked.

"They're paying in other ways through the beneficial trade agreement," she added.

"If they're paying in other ways, why does he need that much money for the border wall?" Paul asked.

"They're paying in other ways, but it would be more beneficial for us to get the wall this way," Catsimatidis argued.