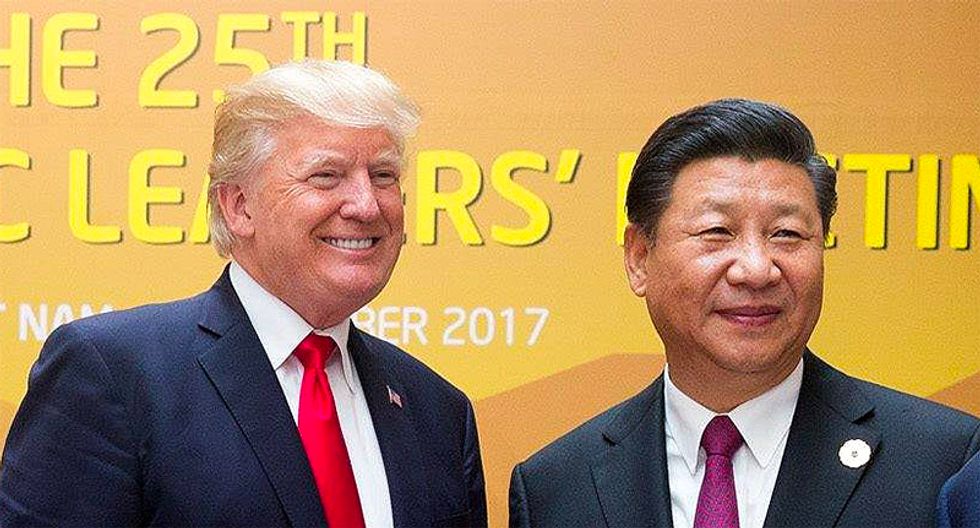 Readers of this NYT piece on Robert Lighthizer, United States trade representative, and his negotiations with China may have missed this point. The piece said that one of Lighthizer’s main goals was to stop China’s practice of requiring that companies like Boeing and GE, who set up operations in China, take Chinese companies as business partners.

This is an effective way of requiring technology transfers since the partners will become familiar with the production techniques of the U.S. companies. This will enable them in future years to be competitors with these companies.

If the U.S. government prohibits contracts that require this sort of technology transfer it will make it more desirable to outsource some of their production to China. This will be good for the profits of Boeing, GE and other large companies but bad for U.S. workers. It will also mean that we will be paying more for products in the future than would otherwise be the case since if Chinese companies would have been able to out-compete U.S. companies, it presumably means that would be charging lower prices or selling a better product.

It is also worth noting that the basic concern expressed by Lighthizer and others assumes that major U.S. corporations are unable to look out for themselves. They are not being forced to enter in contracts with China. This problem arises because they decide to invest in China, even with conditions requiring technology transfer.

We have a great story here where the government and many analysts think our largest corporations lack the ability to look out for their best interest. By contrast, when it comes to individual workers who are forced to sign away their right to have class action suits, or individual investors who can be fleeced by the financial industry, the current position of the government is that they can look out for themselves.

The Times piece also does some inappropriate mind reading when it tells readers:

“Mr. Trump is increasingly eager to reach a deal that will help calm the markets, which he views as a political electrocardiogram of his presidency.”

The reporter/editor does not know that Trump is “increasingly eager” or that he “views” the markets as “a political electrocardiogram of his presidency.”

Good reporting says what politicians do and say. It does not report as fact their alleged opinions.