The Trump administration is risking the lives of U.S. diplomats in Venezuela with reckless posturing 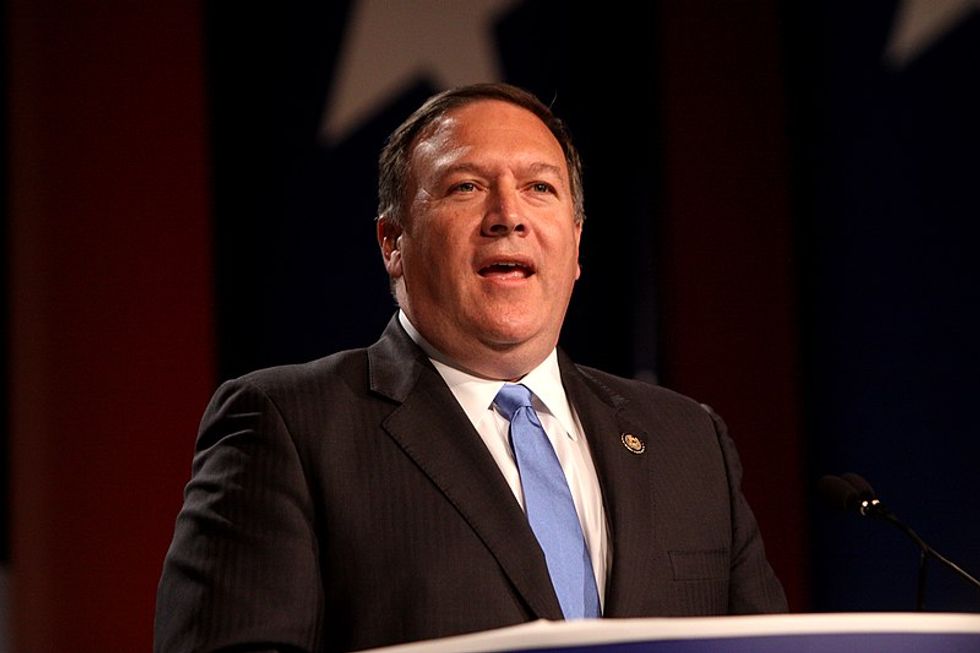 Tensions are exploding in Venezuela. And Secretary of State Mike Pompeo does not seem to have any regard for the potential danger to American diplomats in the country. Indeed, he almost seems to be daring embattled Venezuelan President Nicolas Maduro to harm them.

On Wednesday, President Donald Trump announced that the U.S. will recognize Juan Guaido, the opposition leader whose supporters are now taking to the streets, as the legitimate president over Maduro, the socialist successor to Hugo Chavez who has left Venezuela's economy in shambles with hyperinflation and famine while completely decimating any trappings of democratic rule in the country.

"In its role as the only legitimate branch of government duly elected by the Venezuelan people, the National Assembly invoked the country's constitution to declare Nicolas Maduro illegitimate, and the office of the presidency therefore vacant," said Trump, who has been ramping up to this moment for months with targeted sanctions against Maduro and his officials. "The people of Venezuela have courageously spoken out against Maduro and his regime and demanded freedom and the rule of law."

Maduro responded by suspending diplomatic ties with the United States and ordering all U.S. officials to leave Caracas within 72 hours. But soon after, Pompeo issued a statement that the U.S. would not recall its diplomats and demanding that the Venezuelan military protect Americans in the country:

This is a potentially reckless decision, as it is unclear what will happen in the next several days and putting our diplomats directly in the middle of it — at the moment that a wobbling despot is ordering them to leave — could be dangerous.

Maduro is clearly a destructive leader whose regime has been disastrous for Venezuela. But the United States needs a careful response that does not escalate tensions or instability and does not put Americans at risk.