The burden of debt: Federal workers fear the precarious government shutdown will push them to the financial brink 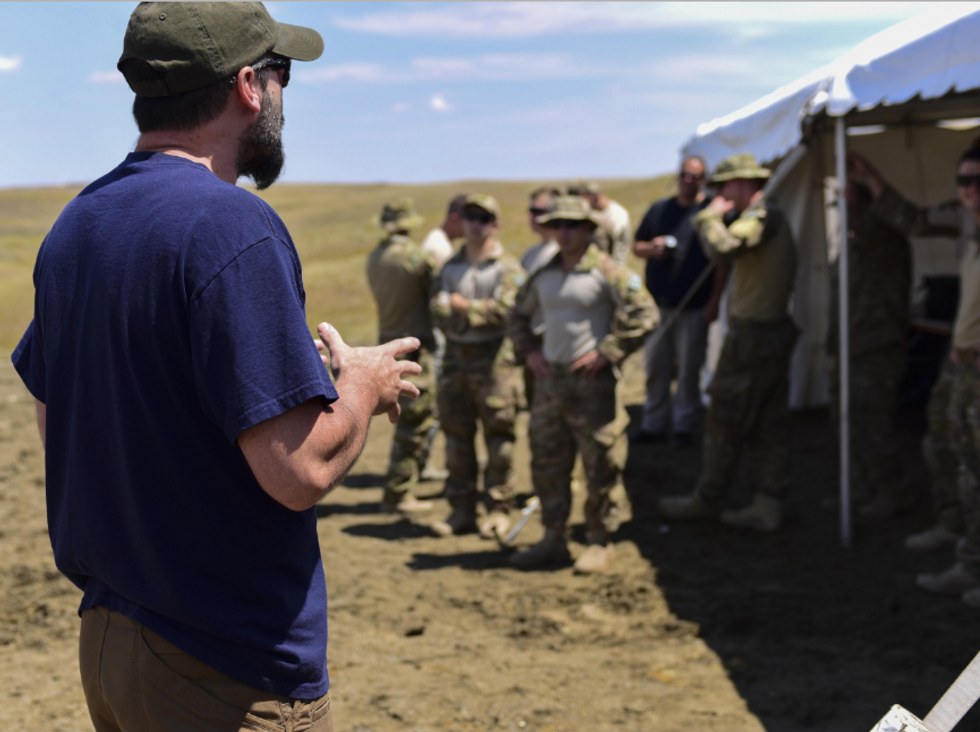 Employees of federal prisons in the United States are among the many government workers who aren’t receiving their paychecks thanks to President Donald Trump’s partial shutdown of the federal government. And journalist Alexandra Jaffe reported that some of them are worried that they could be fired in the future because they’re having trouble paying their debts.

On January 10, Jaffe tweeted, “Bureau of Prisons employees are worried that failure to pay their debts — because they’re not receiving a paycheck — could give their employer reason to terminate them in the future. It’s in the BOP’s standards of conduct.”

Jaffe, a Vice Media correspondent, links to the Federal Bureau of Prisons’ Standards of Employee Conduct, noting what the agency has to say on the subject. According to the document, “Failure on the part of any employee, without good reason and in a timely manner, to honor debts acknowledged by him/her to be valid….may be cause for disciplinary action.”

Jaffe shared a January 6 letter she received from a Bureau of Prisons employee who voiced debt-related concerns. The employee noted that a condition of employment is “that I maintain and pay my just debts,” adding that “in order to accomplish such requirements, I must seek temporary employment within the guidelines of federal policy.”

Although Jaffe posted a copy of the letter — which the worker had sent to his manager — on Twitter, she redacted the person’s name as well as the name of the federal prison where he works. The worker, who feared being penalized for something that isn’t even his fault, wrote, “The failure of my employer to compensate me for work completed also imposes a great hardship which does not allow me to bear the cost of traveling to and from work and other expenses related to my employment.”

The shutdown is not only a burden for federal prison workers but also, for FBI agents — and the FBI Agents Association (FBIAA) is petitioning leaders in Washington, DC to fund the agency immediately. According to the FBIAA’s petition, the shutdown is hampering investigations and jeopardizing security clearances. And one concern FBI agents share with federal prison employees is a fear of missing debt payments.

FBI agents are subject to rigorous background checks, and that includes their financial information because the agency believes that financial problems — including being unable to pay their debts on time — could make them vulnerable to bribery. Being late with a credit card payment can result in a lower credit score and result in a security clearance being denied.

According to FBIAA President Tom O’Connor, about 5,000 FBI personnel have been furloughed, although most field agents are still working.

The FBIAA petition explains, “Missing payments on debts could create delays in securing or renewing security clearances, and could even disqualify agents from continuing to serve in some cases.”