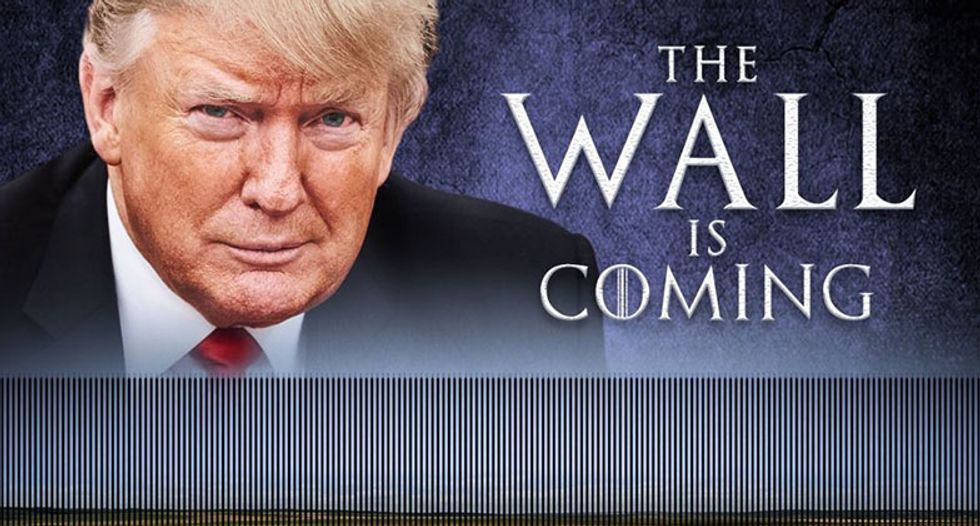 Terrorism and extremism expert J.M. Berger warned in an interview that President Donald Trump has so much power over his supporters that he could call them to violent action.

During an interview with SiriusXMProgress host Dan Obeidallah, Berger explained how extremism is a tool used for authoritarian leaders. All one would have to do is create a crisis to score support.

“If he [Trump] called for violence, there would be violence," Berger said. "I think that is a pretty easy call. Where that puts him on the spectrum in between extremism and authoritarianism is a little more complicated. I will not make the direct comparison, but if you look at Hitler, he had a very well developed extremist ideology he was advancing. It was very specific ... we don’t have that with Trump."

The concern, however, is that a financial crisis or act of terrorism could give Trump the power over his supporters.

"I think history will probably end up looking at him [Trump] as an authoritarian who attempted to use extremism to his advantage. But there is still a lot that could happen," he explained.

Listen to the full interview below: