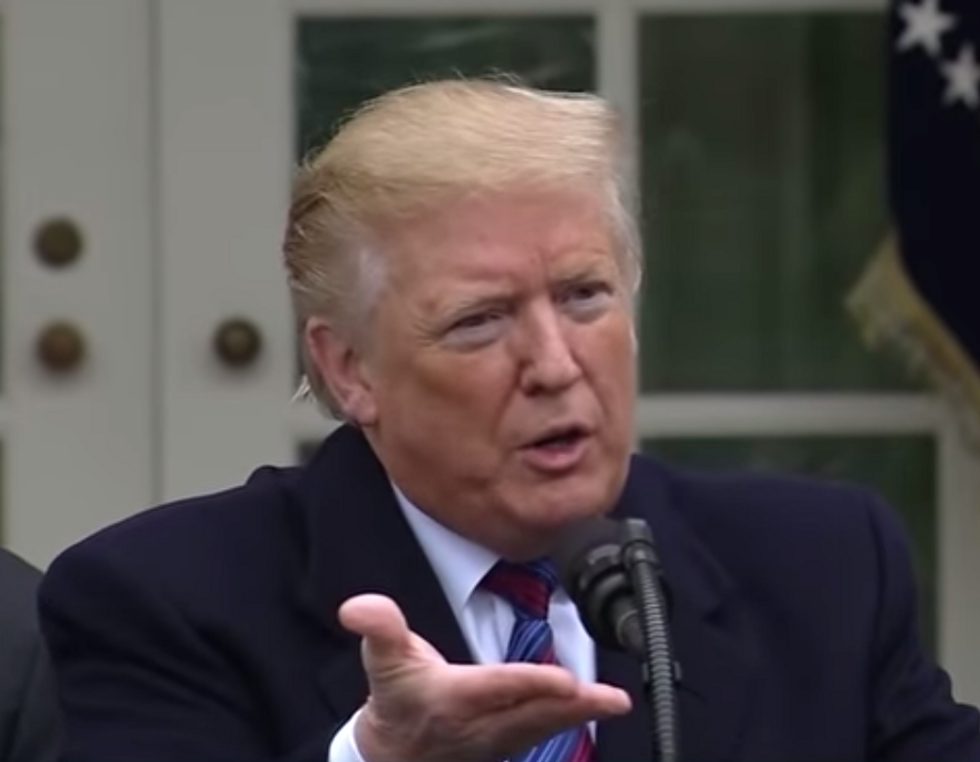 On Tuesday, President Donald Trump interrupted primetime TV to give an address to the nation. During his speech, Trump addressed his “manufactured crisis” at the US-Mexico border.

During his speech, Trump said that his steel wall was “absolutely critical” to national security. He noted that it would stop illegal drugs and eventually “pay for itself.” He also blamed Democrats for the government shutdown that is going into its third week.

Users on Twitter called out Trump’s lies point by point. Most of them did not take his speech seriously and turned it into a drinking game.

You can see the rest of the Twitter attacks below.

I can't stand the sound of his voice or the bully tantrum look of his face. I'll wait to hear it from Saturday Night Live. #TrumpAddress
— Saraguin Harper (@Saraguin Harper)1546999537.0