Sign languages are fully-fledged, natural languages with their own dialects – and they need protecting 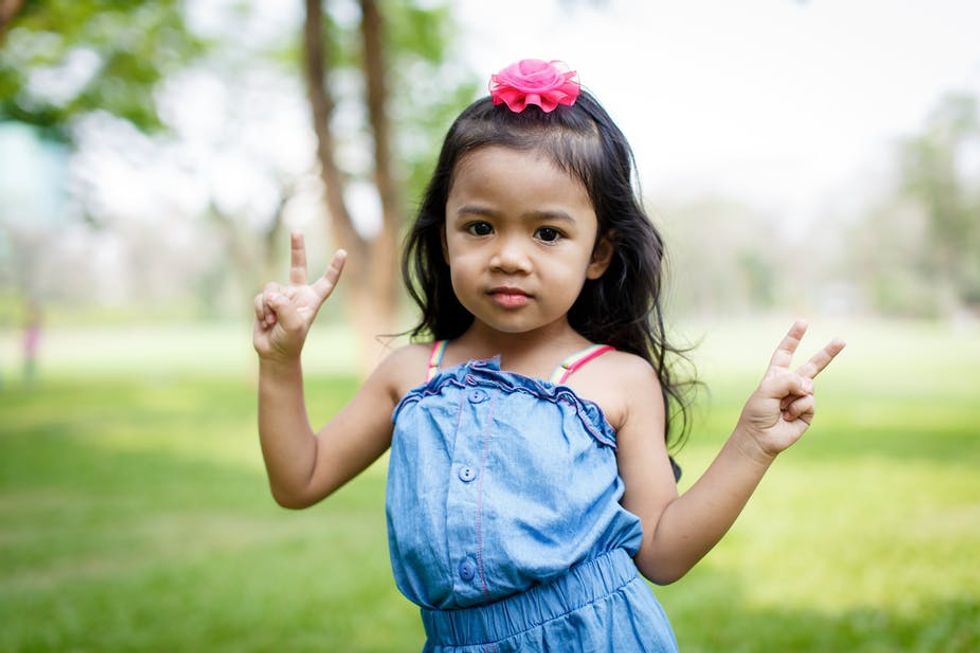 Sign languages are fully-fledged, complex, natural languages, with their own grammar, vocabulary, and dialects. There are over 140 recorded living sign languages in the world today.

These sign languages have evolved naturally, just like spoken languages. There is no “universal” sign language that is understood by all deaf communities around the world. For example, British Sign Language and American Sign Language are completely unrelated languages; speakers of these two languages cannot understand each other without the help of an interpreter.

Overall, indigenous peoples and their languages drive much of the world’s cultural and linguistic diversity, and sign languages make up only a small portion of this. But the particular diversity that sign languages exhibit contributes tremendously to our understanding of what language is.

Any part of our upper body can be involved in language production and can carry grammar, as in American Sign Language, where facial expressions have grammatical functions. We can understand languages not just by hearing, but also through sight and touch. This realisation has contributed greatly to our understanding of the capacity for language in humans.

British Sign Language is one of 11 indigenous languages in the UK. The use of signed communication in the UK can be traced back at least to the 17th century. The parish record of St Martin’s Parish in Leicestershire mentions that in 1575 Thomas Tillsye, who was deaf, used signs “for the expression of his minde instead of words” during his wedding ceremony.

In his account of the great fire of London in 1666, the famed diarist Samuel Pepys mentions one of Sir George Downing’s informants, a deaf boy, who recounted news about the fire using signs: “And he made strange signs of the fire … and many things they understood, but I could not.”

Sign languages evolve naturally when a community has enough deaf members. Sometimes this happens because of a high incidence of deafness in a certain region, as in the case of Martha’s Vineyard Sign Language (now extinct) in the US, Al-Sayyid Bedouin Sign Language in Israel, Ban Khor Sign Language in Thailand, Yucatec Mayan Sign Language in Mexico, and Kata Kolok in Indonesia. These are examples of village sign languages, and they can teach us a lot about inclusion: deaf community members are well integrated into the community because everyone, deaf and hearing, uses the sign language.

Other sign languages have emerged when deaf children get together in educational settings, such as residential schools. For example, when deaf children from all parts of Nicaragua first came together at schools for the deaf in the early 1980s, attempts to teach them Spanish failed. Instead, they created a new sign language, now known as Nicaraguan Sign Language. British Sign Language, too, has historically been learned at residential schools for the deaf, often secretly in dorms because children would be punished if they were caught signing in school.

While all indigenous languages are indispensable for the communities that use them, this is the case even more so for sign languages. Deaf people cannot hear and so cannot easily access the majority spoken language. This has far reaching implications for language acquisition.

Profoundly deaf children cannot learn spoken languages until they are old enough to be taught reading, writing, lipreading and possibly speaking. In terms of language acquisition, this is much too late – the early weeks, months, and years count – as well as extremely difficult and frustrating for children. As a result, deaf babies, toddlers and young children who are not exposed to a sign language early in life are at risk of being linguistically deprived – they may struggle with language fluency through life and cognitive issues related to language learning.

So while we celebrate and promote indigenous languages, cultures and peoples in 2019, let’s not forget about signed languages and the unique contributions that they also bring to their users and communities.