Senate Republicans claim 'lessons learned' on shutdown — but will they take on Trump? 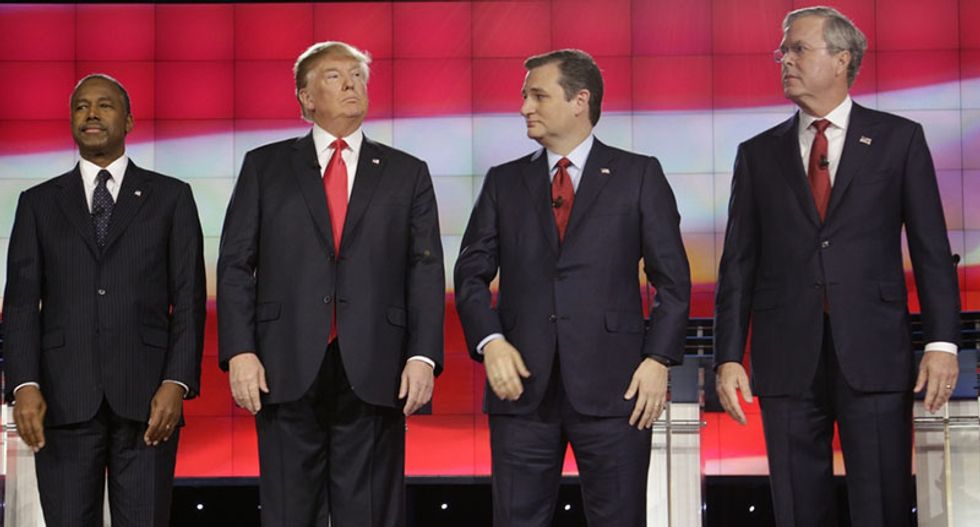 The clock is ticking. The funding bill that reopened the government runs out on Feb. 15, and Donald Trump still insisted—despite having caved after one 35-day shutdown—that he wants his wall. In the House, where Republican votes aren’t needed to pass a bill, Republicans are posturing about how next shutdown, the public will blame Democrats, so they’re sticking with Trump. In the Senate, which faced the shutdown pressure this time around as House Democrats voted again and again to reopen government, Republicans are a little more nervous.

“There is little or no appetite” for another shutdown, according to Sen. Susan Collins, who will nonetheless go along with it if Majority Leader Mitch McConnell tells her to support a shutdown. “Those who thought that shutdowns were a good idea have been disabused by that.” Sen. Chuck Grassley sounded a similar note, saying that “There’s a lot of lessons learned. Just like I learned in 1995 when I thought it was a good thing to shut down the government.”

Two problems: One, both of these people went along with the shutdown that just ended. They’re implying “other people thought it was a good idea, not us,” but they were fully complicit. Two, the person who needs to learn a lesson here is Donald Trump, and while Politico reports that “There is broad recognition within the administration, including on the president’s part, that shutting down the government is not an effective strategy for extracting concessions,” we have no reason to believe that a lesson Donald Trump learns one day carries over to the next.

Sen. Lisa Murkowski, who was publicly unhappy about the first shutdown, takes an unfortunately realistic view, saying, “I want to be able to say that: ‘no, it’s not possible that we would go back into another shutdown.’ But I didn’t think the first one that was 35 days was possible either.”

It’s nice that Senate Republicans can look back a week and see that government shutdowns are bad. But they may need to go a step further and be willing to confront and pressure Trump if we’re going to avoid another one.