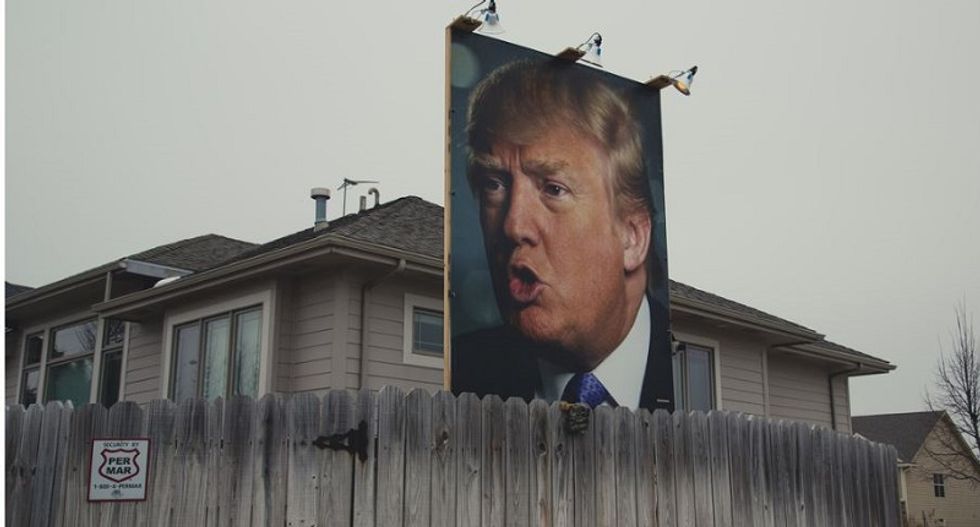 The New York Times isn’t the only place where Paul Krugman offers his insights on the state of the U.S. economy. The veteran Times columnist and liberal economics professor also has a strong Twitter presence, and in 2019, his tone has been decidedly bearish.

In January 3 post on Twitter—where he has around 4.5 million followers—Krugman stressed, “Everyone’s focused on the political news, as they should be. But there’s some important economic news, too, and not just the market having another fainting spell: it’s becoming clear that the Trump boom, such as it was, is over.”

Krugman also asserted that Republicans who praise 2018’s so-called “Trump boom”  while giving President Barack Obama no credit for the United States’ recovery from the Great Recession are being disingenuous. The economist tweeted, “The growth spurt in the 2nd and 3rd quarters was no more durable—and less impressive!—than the growth spurt in mid-2014, which I don’t remember anyone hailing as an Obama boom.”

Krugman also took a snarky jab at the GOP’s Tax Cuts and Jobs Act of 2017, tweeting,  “Basically, my parents gave themselves a $2 trillion tax cut, and all I got was a couple of decent quarters.”

Krugman’s series of 2019 tweets on the state of the U.S. economy follow his New Year’s Day column on the Tax Cuts and Jobs Act. In the New York Times piece, Krugman declared that the GOP tax cuts aren’t as bad as you’ve been led to believe—they’re worse. While President Donald Trump claims that the GOP tax law (which lowered the corporate tax rate from 35% to 21%) has been great for America’s working class, Krugman writes that “at least 90 percent of Americans will end up poorer thanks to that cut.”

Echoing paleoconservative Patrick Buchanan’s presidential campaigns of 1992 and 1996, Trump campaigned on an “America first” platform in 2016. But Krugman, in his Times column, explains that “in today’s globalized corporate system….roughly a third of U.S. corporate profits basically flow to foreign nationals—which means that a third of the tax cut flowed abroad rather than staying at home. This probably outweighs any positive effect on GDP growth. So the tax cut probably made America poorer, not richer.”