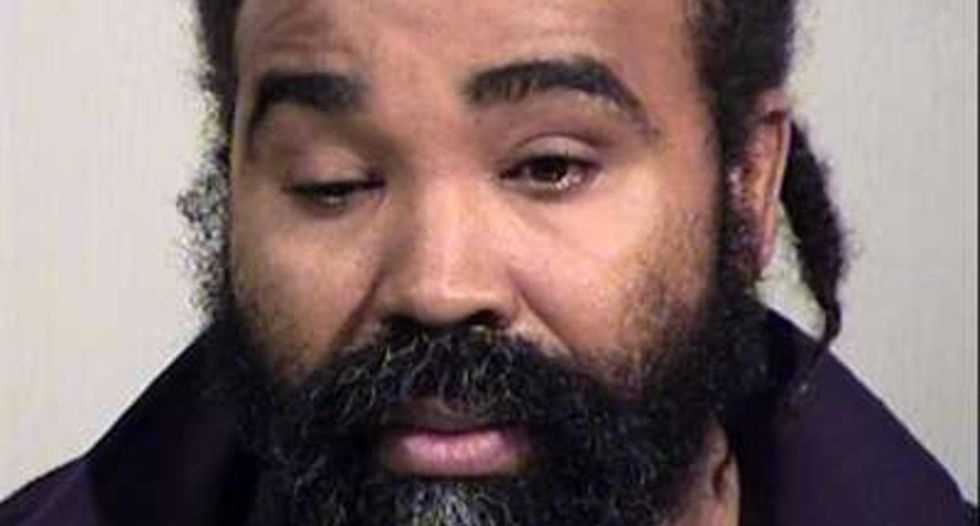 In Maricopa County, Arizona, a male nurse has been charged with sexual assault for allegedly raping and impregnating a Phoenix woman who was in his care.

Nathan Dorceus Sutherland, who was booked into the Maricopa County Jail on January 23 and has also been charged with abusing a vulnerable adult, was an employee of Hacienda Healthcare. The 36-year-old man was arrested after DNA tests, police allege, showed that he was the father of the boy the 29-year-old woman gave birth to on December 29.

In Phoenix, Sgt. Tommy Thompson (a police spokesman), told reporters, “When the incident occurred, he was responsible for care of the victim.”

Although BuzzFeed News has a policy of not identifying sexual assault victims by name, it reported that the alleged victim is a Native American and a member of the San Carlos Apache tribe who has been incapacitated since she was three years old. The woman’s mother, according to BuzzFeed, lives on a Native America reservation about 120 miles from Phoenix and has been caring for the baby—who is less than a month old.

Police in Maricopa County, according to Thompson, are continuing to investigate the incident and are trying to determine if the woman was raped more than once or if there were any other victims of sexual assault at Hacienda.

In an official statement, Hacienda told BuzzFeed, “Nathan Sutherland, who held a current state of Arizona practical nurse’s license and who had undergone an extensive background check upon hiring, was terminated from Hacienda the moment our leadership team learned of his arrest. Every member of the Hacienda organization is troubled beyond words to think that a licensed practical nurse could be capable of seriously harming a patient.”