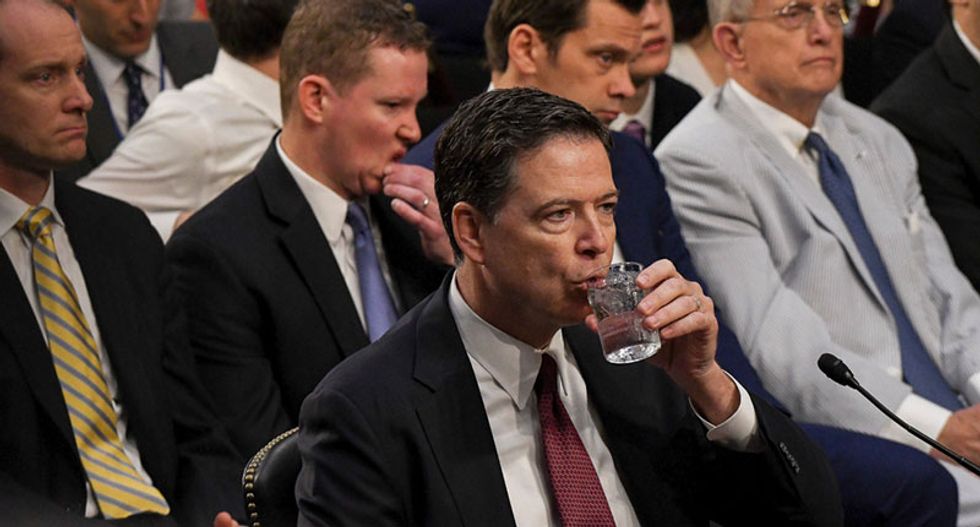 CNN has obtained a series of transcripts of closed-door meetings between members of Congress and FBI officials that reveal the FBI feared that Trump could have fired the bureau’s former director “at the behest of the Russian government.”

During an interview with lawmakers, then-FBI general counsel James Baker outlined multiple scenarios that the FBI was examining with regard to President Donald Trump’s relationship with the Russian government.

One the “one extreme,” said Baker, was the possibility that Trump was completely innocent and all of his campaign’s connections with Russia were completely coincidental.

The other extreme possibility, explained Baker, was that Trump was “acting at the behest of and somehow following directions” from Russia and “somehow executing their will.”

Baker went on to explain why the FBI thought this topic was worthy of investigation.

“If the President of the United States fired Jim Comey at the behest of the Russian government, that would be unlawful and unconstitutional,” he said.

At this point, Rep. John Ratcliffe (R-TX) asked Baker if he believed Trump had fired Comey under orders from the Kremlin.

Read the entire report on the transcripts here.