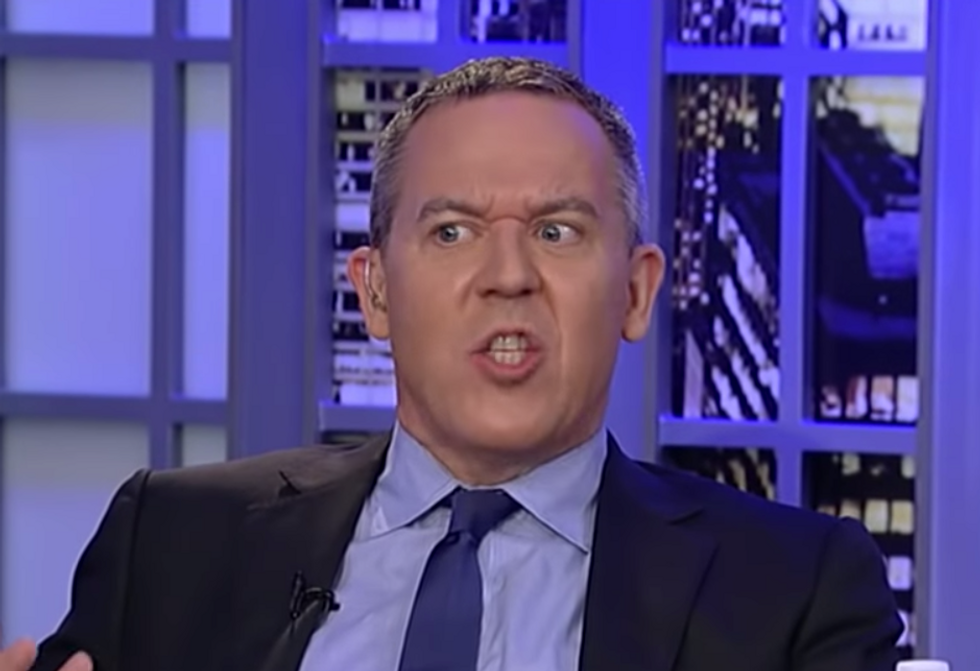 When BuzzFeed News broke a major story Thursday night finding that Special Counsel Robert Mueller reportedly has evidence that President Donald Trump criminally directed his former attorney Michael Cohen to lie to Congress, one nagging question emerged: How low will the right wing sink to defend this kind of behavior?

On Fox News Friday afternoon, host of "The Five" Greg Gutfeld answered that question. While his co-hosts rightly pointed out that the report itself merits due skepticism, Gutfeld dismissed the importance of the president committing a federal crime.

"Exactly!" another host chimed in.

"So now it's just throwing what — if we can get one thing to stick! And that's all it is. Getting something to stick on the wall," he said.

Of course, if you commit a crime while federal investigators are pursuing a separate matter, it certainly still matters that you committed a crime — especially if you're the president. But perhaps more to the point, the allegation in the BuzzFeed News story is that the president directed Cohen to lie to Congress about his secret business dealings with Russia during the 2016 election when the Kremlin just happened to also be running an influence campaign to help Trump win the White House.

In other words, it is about collusion.