It begins: Here's why this GOP senator just bucked Trump and urged Republicans to surrender on the border wall 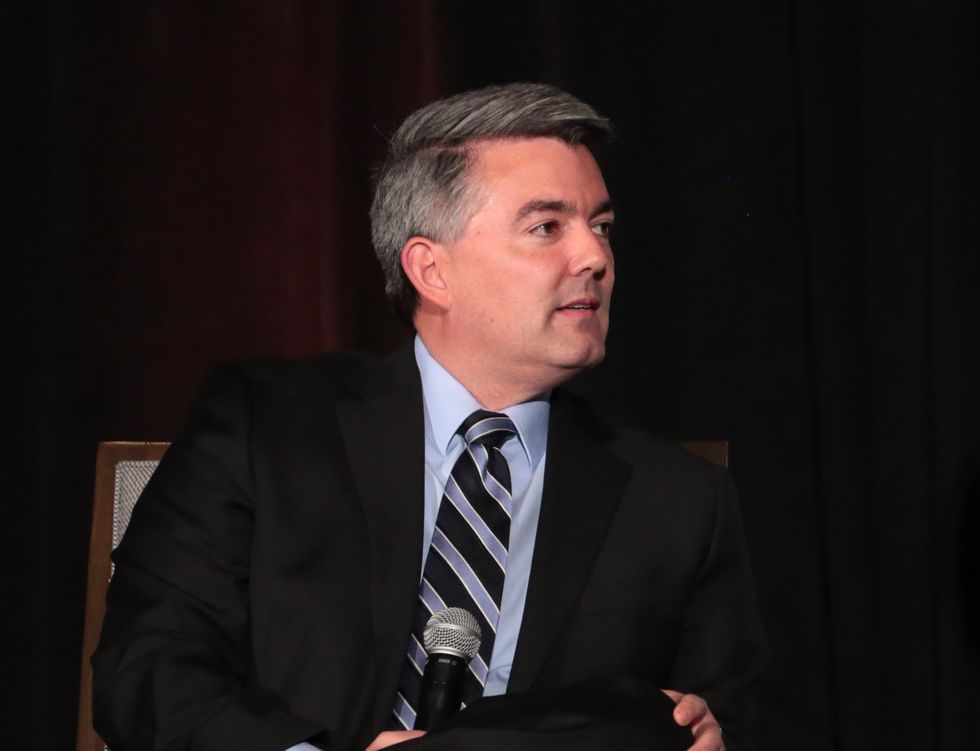 President Donald Trump shows no signs of giving up on his mad plan to keep the federal government shut down to extract border wall funding from Congress. He even reportedly told Senate Minority Leader Chuck Schumer (D-NY) that he couldn't back down, or even agree to a stopgap during budget talks so that furloughed federal workers could get paid, because "I would look foolish if I did that."

His party has similarly doubled down and circled the wagons around their leader. Senate Majority Leader Mitch McConnell (R-KY) is already saying he won't take up the House funding proposal to open the government without border wall funding — even though it will be identical to the bill he himself shepherded through the Senate on voice vote two week ago.

But there are already signs that the GOP is starting to blink — most notably, from National Republican Senatorial Committee chairman Cory Gardner (R-CO).

For his part, Gardner claims this will actually be good for Trump because once the government is open again, the GOP can "let Democrats explain why they no longer support border security." In fact, Democrats are offering $1.3 billion for border security — they oppose only a solid barrier, which would be a disaster and not actually improve border security at all.

However Gardner wants to spin it, what he is proposing would be surrender. Republicans had two years of unified government control to build a border wall. That ended today with the ascension of House Speaker Nancy Pelosi (D-CA).

Perhaps Gardner can simply see the writing on the "wall."

He is the most vulnerable Republican senator up for reelection in 2020. Hillary Clinton carried his state by 5 points, and polling shows him underwater with this year's voters. Other polling finds voters heavily disapprove of the wall and blame Republicans for the shutdown.

So Gardner's posturing against Trump's shutdown could well be an act of political self-preservation. It remains to be seen whether more Republicans will get nervous enough to follow his lead.