How to safely watch an eclipse: Advice from an astronomer 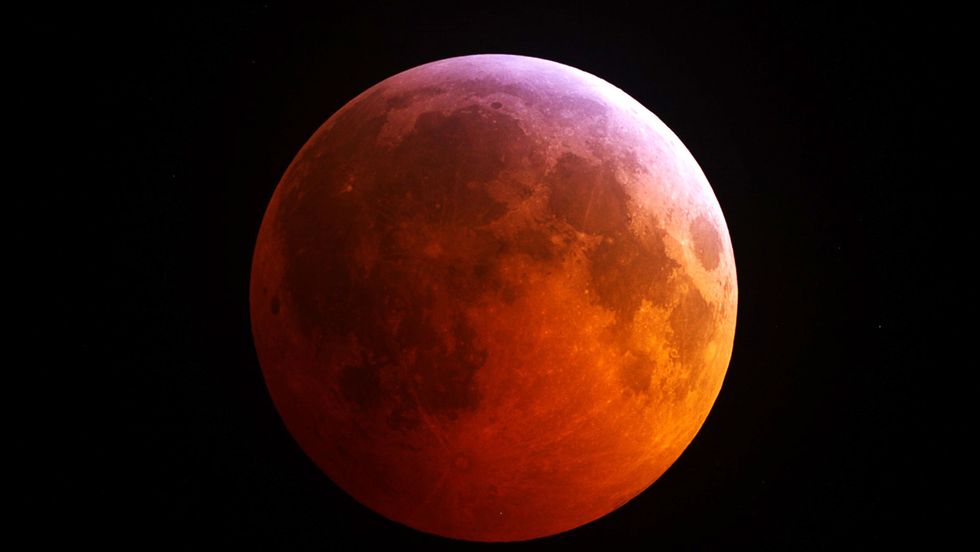 Everyone knows that you should not look at the sun!

Not with your naked eye, not with sunglasses and certainly not with binoculars or with a telescope. Our sun might be just an ordinary star, but it’s extremely close to us — about 269,000 times closer than the next nearest star. This makes the sun very, very bright.

Everyone knows that you should not look at the sun. But what about during an eclipse? This situation will confront us on Aug. 21, when the entirety of North America, along with parts of South America, Africa, Europe and eastern Russia, will experience a solar eclipse.

For the vast majority of viewers, including anyone in any part of Canada, the eclipse will be a partial one. This means that the moon will block out part of the face of the sun but leave the rest of it unchanged.

NASA’s Solar Dynamics Observatory saw a partial solar eclipse in space when it caught the moon passing in front of the sun on May 25, 2017.

If you’re under the path of the partial eclipse — even somewhere where the sun is 99 per cent concealed — you still should not look at the sun with the unaided eye. Even one-hundredth of the sun’s normal brightness is enough to permanently damage your eyesight.

Instead, you can safely watch the action through special eclipse glasses (make sure they’re ISO certified and from a reliable supplier), through a simple home-made pinhole camera or even by looking at the shadows cast by tree leaves or by a kitchen colander.

For some lucky viewers in parts of 14 U.S. states, a total solar eclipse awaits on Aug. 21. This will be far more exciting than a mere partial eclipse. For maybe as long as two minutes, depending on your exact location, the sun will disappear completely behind the moon. The temperature will drop, the stars will come out, and the birds will think evening has come.

If you are under the path of the total eclipse, you’ll likely have more than an hour of partial eclipse both before and after the exciting moment of totality. During the partial phases, the usual rules apply: Wear your eclipse glasses or use your colander, but don’t look at the sun unaided!

However, when the time finally arrives and when the sky goes dark, it will finally be safe to look. Take off your glasses, stare at the sun with your unaided eyes, and soak up a remarkable cosmic moment.

The Hinode satellite observed the sun’s corona during a total solar eclipse on July 22, 2009.

During the total eclipse, it is completely safe to look at the sun without any equipment at all. And what a sight it will be.

Revealed, just for a moment, will be the sun’s glorious corona, the faint tendrils of ultra-hot gas that stream off the sun’s blazing surface. This is not to be missed. If you leave your eclipse glasses on, you won’t see anything.

After a minute or two, the total eclipse will be over, the skies will lighten and special safety precautions must once again be taken. But those who experience totality will be left with memories of an otherwise hidden view of the Universe, a brief glimpse of our life-giving sun unlike any other.