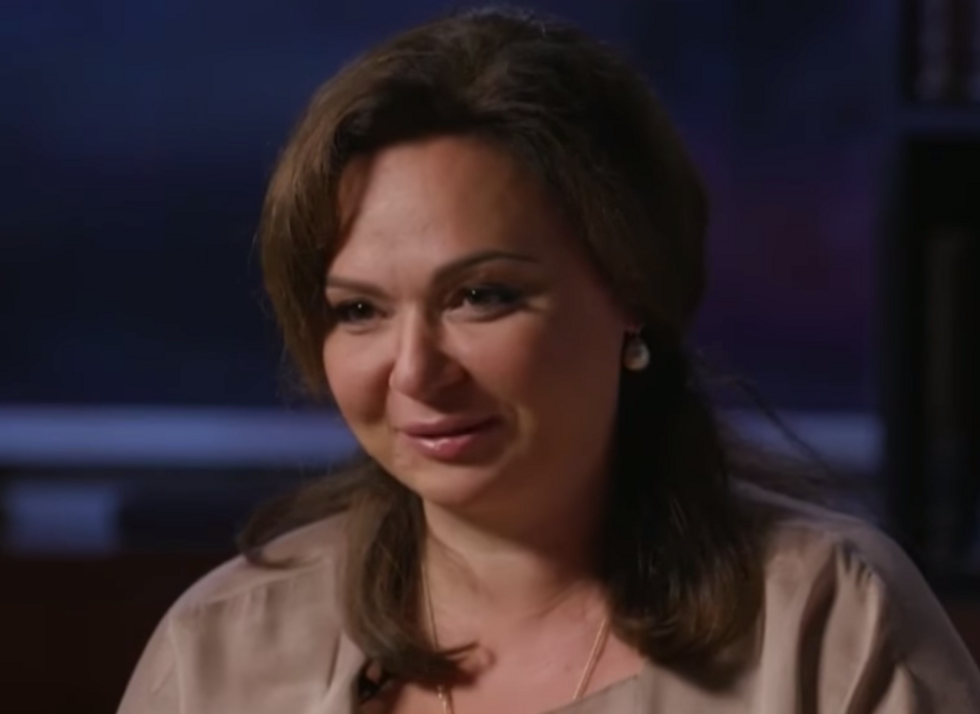 With Special Counsel Robert Mueller’s Russia investigation potentially coming into its home stretch and Democrats now having a 40-seat majority in the U.S. House of Representatives, the White House has hired 17 additional lawyers, according to the Washington Post. But Mueller and House Speaker Nancy Pelosi aren’t the only ones that President Donald Trump and other Republicans will need to be concerned about in the months ahead. The investigations into Trump are broad and vast, drawing attention from federal prosecutors in the Southern District of New York and the District of Columbia as well as New York State Attorney General Letitia James (who is planning myriad Trump-related investigations at the state level).

It remains to be seen what will ultimately come of all these investigations, but there is clearly a lot to sort through. Here are five key Russian or Ukrainian operatives who federal prosecutors in the United States have been paying close attention to in recent months that will likely be relevant in the coming months.

Russian billionaire oligarch Oleg Deripaska was once the richest man in Russia, although he lost much of his fortune during the Great Recession. He has close ties to Russian President Vladimir Putin as well as Paul Manafort, Trump’s former campaign manager. Manafort worked for Deripaska from 2006-2009, with a contract stating that he was to be paid $10 million per year.

Manafort faced great legal peril in 2018 when he was convicted of eight federal charges (including tax evasion and bank fraud) on August 22 before agreeing to cooperate in Mueller’s investigation in September. However, Manafort’s plea deal fell apart when Mueller alleged that he had been lying to investigators.

Another oligarch Manafort has close ties to is Ukraine-born linguistics expert Konstantin Kilimnik, who Mueller has described an “asset” of Russian military intelligence. When Manafort and Kilimnik were working for Deripaska, they would travel to Moscow together to meet with their client. In June 2018, Mueller’s probe resulted in Kilimnik being indicted by a grand jury for obstruction of justice. And Mueller has accused Manafort of sharing polling data with Kilimnik when they met in 2016 during Trump’s campaign.

Russian attorney Natalia V. Veselnitskaya has been charged with obstruction of justice by the U.S. Attorney’s Office for the Southern District of New York for allegedly interfering in a money laundering case involving Russian businessmen. That indictment does not stem from Veselnitskaya’s infamous June 9, 2016 meeting at Trump Tower in New York City with Donald Trump, Jr., Jared Kushner, and Manafort. Veselnitskaya told all of Trump Jr. that she had dirt on Hillary Clinton, and Mueller’s team has reportedly investigated that meeting extensively.

Veselnitskaya, however, is not in custody. She is out of the U.S. and is unlikely to return to face prosecution.

On December 13, 30-year-old Maria Butina pled guilty to conspiracy to illegally act as a foreign agent for the Russian government—and federal investigators for the U.S. Attorney’s Office for the District of Columbia believe she was reporting to Russian politician/oligarch Aleksandr Torshin. Butina (who has been romantically involved with Republican strategist Paul Erickson) infiltrated the GOP as well as the National Rifle Association (NRA) after coming to the U.S. in 2011, and she has been in jail since July. Butina continues to await sentencing. It is not clear what connection she might have to the Mueller case.

Aleksandr Torshin has been under investigation from Mueller and the FBI for his activities with the NRA, of which he is a lifetime member. In 2014, both Butina and Torshin attended the NRA’s annual convention, and Torshin has helped Butina bring together members of the NRA and Right to Bear Arms (which considers itself a Russian equivalent of the NRA). Torshin, who previously served as deputy governor of the Russian Central Bank, is a high-ranking member of United Russia — the ruling party that Putin belongs to — and is a close ally of the Russian president.

In Spain, federal law enforcement has investigated Torshin for alleged money laundering and his association with Alexander Romanov, who the Spanish Civil Guard has alleged is a figure in Russian organized crime. Spanish investigators have shared wiretaps of Torshin’s conversations with Romanov in Mallorca in 2013 with the FBI, and when Yahoo News asked José Grinda (a high-ranking Spanish prosecutor) to comment on Donald Trump, Jr.’s meetings with Torshin, Grinda responded, “Mr. Trump’s son should be concerned.”