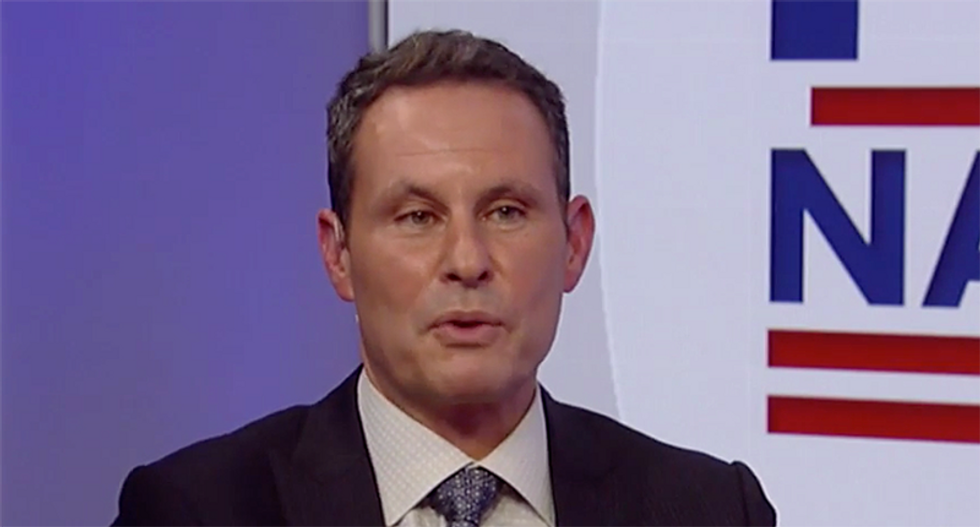 Fox & Friends co-host Brian Kilmeade slammed an “inept” President Donald Trump for threatening to declare a national emergency to get his border wall, saying it would set a precedent that would come back to haunt conservatives.

Host Steve Doocy said that Democrats would challenge any such declaration in court, but it would allow Trump to re-open the government and tell his base he had done his best to get wall funding. Kilmeade disagreed.

“It would just be a disaster in the big picture,” he said. “It would just show us as inept and unable to govern around the world.”

“It would set a terrible precedent,” Kilmeade continued. “The next president, if it’s a liberal president, will say ‘the next state of emergency is climate change.'”