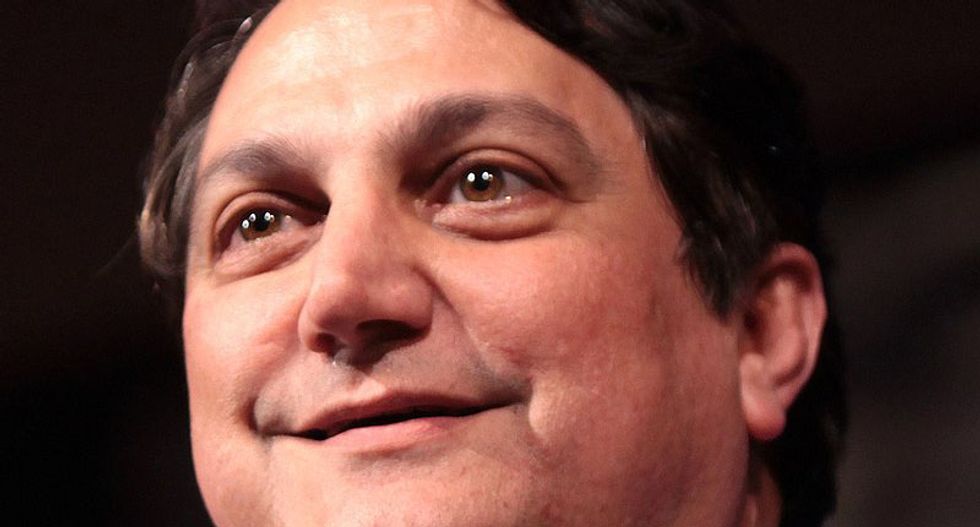 In his role, Munisteri will be the Cornyn campaign's point person with the Republican Party of Texas, as well as with the State Republican Executive Committee and county party chairs. He is currently wrapping up his tenure in the Trump White House as deputy assistant to the president and deputy director for the Office of Public Liaison — positions he's held since March 2017.

In a news release, Cornyn said he was excited to have Munisteri back in Texas "to play a key role in our campaign as we continue to build-out a top-flight team for 2020.”

Munisteri said he was excited to return to Texas "to help an indispensable voice for a stronger America continue to serve hardworking Texas families."

Cornyn is running for his fourth Senate term. He is widely expected to coast to his party's nomination, but it is unclear which Democrat he could face in a general election.

Texas Republicans elected Munisteri as their party chairman in June 2010. He stepped down from that post in 2015 to serve as a senior presidential campaign aide to an old friend, U.S. Sen. Rand Paul, R-Kentucky. He will work with John Jackson, Cornyn's recently named campaign manager.