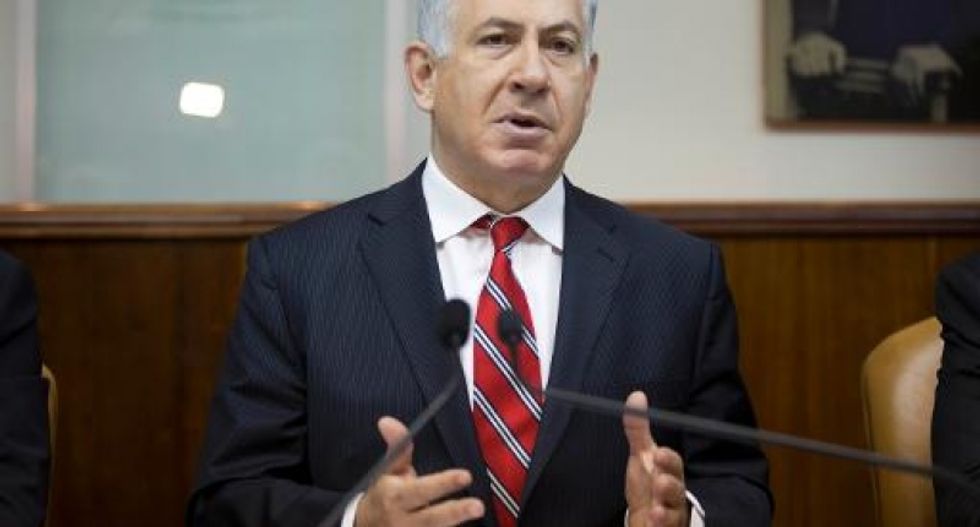 It’s official, Israel is racing towards early elections. But no one is talking about who can vote in them.

New elections were nearly called in November 2017 after Defense Minister Avigdor Lieberman resigned in protest of Israel not going to war with Gaza and right-wing leader Naftali Bennett threatened to pull his party from the coalition if he was not given the defense portfolio. However, Netanyahu outfoxed Bennett by claiming that it was too dangerous a time to go to elections and retained the defense portfolio for himself (Netanyahu is now Israel’s prime minister, defence minister, and foreign minister), utilizing a slim 51% ruling majority.

Until last week it looked like the coalition would hold together with its small majority. But following the Knesset’s inability to reach agreement on a bill dealing with military conscription of the ultra-orthodox, and, much more importantly, leaked information that the ministry of justice was recommending Netanyahu’s indictment on charges of bribery, on Monday Netanyahu announced “It’s too difficult [to pass laws], we need elections.” With that, the Israeli national election is scheduled to take place on April 9.

Much of the already up and running election coverage is focused on the coming indictment of Netanyahu. Will he be able to stave off the attorney general until April? If he is reelected, will he try to get his coalition partners to pass a measure forbidding the prosecution of a sitting prime minister.

Other election issues under discussion are the certain increase we will see in pandering to settlers. Netanyahu has already begun that.

Absent entirely from the election conversation is the Palestinian population living under Israeli control without voting rights.

20% of Israeli citizens are Palestinian. They can vote in all Israeli elections and have representation in Knesset. However, these Israeli Palestinians represent only about one third of the Palestinians living under Israeli rule and military occupation.

Last year, Israel approved only 54% of the permits that residents of Gaza applied for to travel outside of Gaza for vital medical treatment. Reasons for denying people in Gaza necessary medical treatment are often absurd, such as denying travel because a relative at one time moved from Gaza to the West Bank without Israeli permission. Besides the right of travel, Israel regulates the fuel and building materials available to Gazans, and has at times even controlled the amount of food imports according to the number of calories Gazans should consume.

Israel controls not only the exterior borders of the West Bank but what goes on inside as well. While the Palestinian Authority manages such things as utilities and infrastructure, for much of the West Bank, Israel is the ultimate authority.  Israeli settler regional councils control 40% of West Bank land. Even in areas like Ramallah, supposedly under complete Palestinian Authority control, Israel reserves the right to enter the city at any time, to close streets and shops, burst into homes, and make warrantless arrests.

Jerusalem was captured by Israel in 1967 and formally, and illegally, annexed in 1980. Common sense might follow that Israel would have then absorbed the East Jerusalem Palestinians, now numbering around 370,000, and made them Israeli citizens.

Rather than holding citizenship, however, Jerusalem Palestinians hold the status of permanent residents, allowing them to vote in municipal, but not national, elections. While this may at first seem a move in the right direction, a closer look reveals careful manipulation of demographics to ensure an at least a 70% Jewish majority at all times. Through such policies as exorbitant taxation, requiring constant proof of residency, and denial of family unification, since 1967 Israel has managed to revoke the residency of 14,595 Palestinian Jerusalemites. Still nervous about the demographics Israeli lawmakers in the Knesset - a body East Jerusalem Palestinians have no representation in - are currently working on annexation of three large settlement blocks surrounding Jerusalem to bring 140,000 Jewish Israelis setters into the municipality, while displacing the current Palestinian population.

Israel has no intention of ending its military occupation. 2019 will mark 52 years of occupation, including 12 years of siege of Gaza, and 26 years since the signing of the Oslo Accords that were supposed to create a Palestinian state. 600,000 Israeli citizens now live in the approximately 200 illegal Israeli settlements that cover the West Bank and East Jerusalem.

Even since the announcement of new elections, 2,200 more settlement units have been advanced. While the two-state solution continues to be debated, the one apartheid state without voting rights for all, is barreling ahead.

A look at who is and isn’t allowed to vote in Israel/Palestine reveals Israel’s motivations:

As we continue to watch the indictment and campaigning dramas of Israel’s 2019 elections and we continue to hear the absurd label of Israel as a democratic state, let’s not forget that the right to vote is only granted to 60% of the total population and only one third of Palestinians who live under Israeli rule.