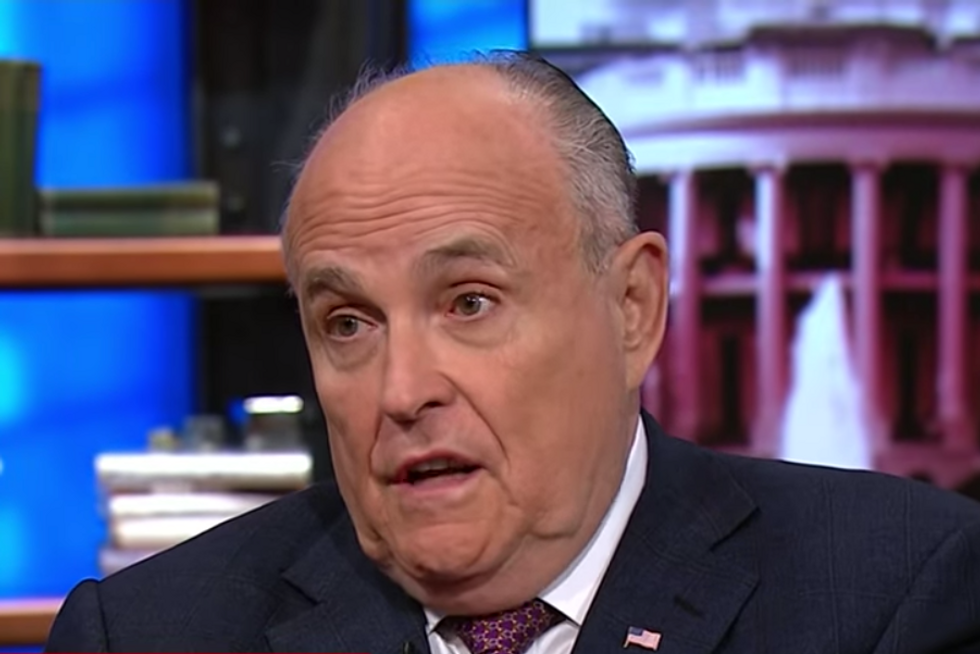 It is important for President Donald Trump's legal and political position that Trump Tower Moscow be painted as a plan that wasn't that serious — just a proposal that never advanced beyond offhand discussions.

Trump's lead counsel, Rudy Giuliani, certainly wants to portray it this way. In an interview on Monday, Giuliani said that the real estate development was "hypothetical" and "in the earliest stage." He repeated this sentiment to The New Yorker, insisting that "no plans were ever made. There were no drafts. Nothing in the file."

But hundreds of pages of documents and electronic correspondences obtained by BuzzFeed News tell a different story, painting a detailed picture of Trump working with his former personal attorney Michael Cohen and a Russian architect to design, site, and build the luxury condo tower on the banks of the Moscow River in a former industrial complex:

Trump Tower Moscow was to be much more than just another upscale apartment building. It was to be a vast — and vastly lucrative — undertaking that would elevate the Russian capital's skyline and extend the perimeter of the New York developer's influence.

By September 2015, a New York architect had completed plans for a bold glass obelisk 100 stories high, to be topped by a gleaming, cut-diamond-like shape emblazoned on multiple sides with the Trump logo.

"The building design you sent over is very interesting," the Russian real estate developer Andrey Rozov wrote to Cohen in September 2015, "and will be an architectural and luxury triumph. I believe the tallest building in Europe should be in Moscow, and I am prepared to build it."

Trump Tower Moscow, according to a letter of intent signed by Trump, was to include prime office space, a 15-story hotel area, a fitness center, and a luxury spa that could be branded with Ivanka Trump's name.

The more planning Trump and his team devoted to this project, the worse it looks. Since much of this planning, by Giuliani's own admission, overlapped with Trump's 2016 campaign for president, it provides a potential motive for why the Trump team might not have objected to Russia interfering in the election.

Giuliani has also been caught misleading the public about the project before; he has previously said that the letter of intent to enter into the real estate deal was never signed, until documents emerged proving he was wrong.

Cohen has pleaded guilty to lying to Congress about the nature of this deal in 2017. Another recent report from BuzzFeed News alleges that special counsel Robert Mueller has obtained evidence that he lied at Trump's direction, which would be an impeachable offense — although the special counsel's office has said this version of events is inaccurate.