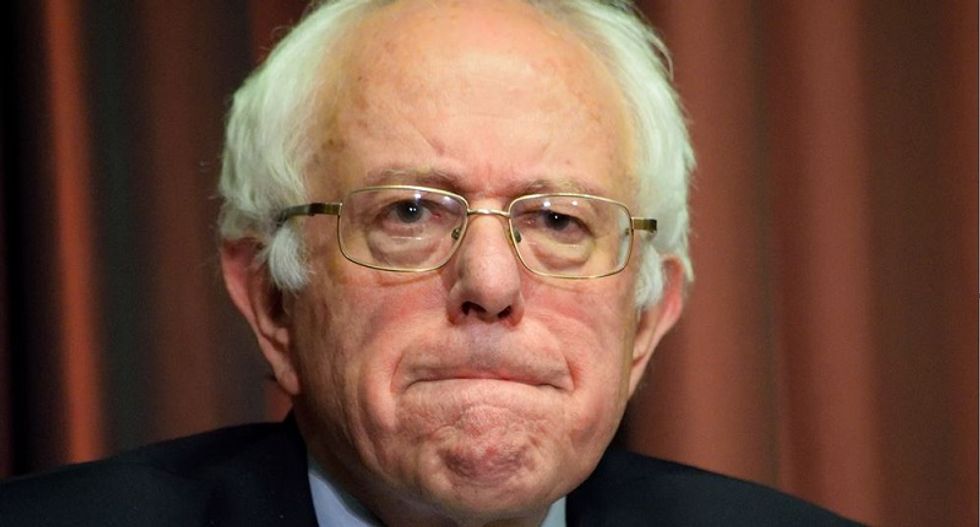 Former vice president Joe Biden and Sen. Kamala Harris, D-Calif., one of a few presumed frontrunners for the Democratic presidential nomination, are both walking back past positions they've taken on criminal justice issues that may put them out of step with an increasingly progressive Democratic electorate in 2020.

During an appearance at the National Action Network's Martin Luther King Jr. breakfast in Washington, D.C. on Monday, Biden said that "you know I've been in this fight for a long time. It goes not just to voting rights. It goes to the criminal justice system. I haven't always been right. I know we haven't always gotten things right, but I've always tried," according to CNN. At the same time, Biden tried to establish himself as a racial liberal by criticizing President Donald Trump's attempt to equate white supremacists with anti-racists during the 2017 Charlottesville protests, telling the audience that "we've learned in the last two years, it doesn't take much to awaken hate, to bring those folks out from under the rocks. That part of American society has always been there. Will always be here. But has been legitimized."

Biden's record on crime is a spotty one at best.

In addition to pushing for two bills that established mandatory minimum offenses for drug offenders during his time as Senate Judiciary Chairman, Biden also was a key backer of the 1994 Violent Crime Control and Law Enforcement Act, according to The New York Times. Critics claim that the law significantly exacerbated the era of mass incarceration in the United States through policies like the three-strikes measure.

Harris, who announced her bid for the presidency on Monday, is facing criticisms of her own.

In a scathing New York Times editorial by law professor Lara Bazelon which reviewed Harris' career as district attorney in San Francisco and state attorney general in California, Bazelon accused her of fighting "tooth and nail to uphold wrongful convictions that had been secured through official misconduct that included evidence tampering, false testimony and the suppression of crucial information by prosecutors," of supporting "state legislation under which parents whose children were found to be habitually truant in elementary school could be prosecuted, despite concerns that it would disproportionately affect low-income people of color," of appealing a federal judge's ruling that the death penalty in California was unconstitutional, of opposing marijuana legalization until last year and of opposing reform efforts to reduce police abuses of citizens' rights.

When facing questions about her record at Howard University, Harris said that "the bottom line is the buck stops with me and I take full responsibility for what my office did. There are cases ... where there were folks that made a decision in my office and they had not consulted me and I wish they had."

A third potential frontrunner on the Democratic side, Vermont Sen. Bernie Sanders, has so far refused to apologize for his vote in favor of the now widely-denounced 1994 anti-crime bill.

"It's a big bill and had a lot of stuff in it," Sanders said on the campaign trail in 2016. "It had the ban on assault weapons, something that I believed firmly." But, the Democratic Socialist acknowledged, because of his vote, "People are in jail who should not be in jail."

Sanders is apologizing, however, for the fact that women who worked for his 2016 presidential campaign were sexually mistreated. It is part of a recent apology tour, of sorts, other Democrats vying for the White House have embarked upon.