Countless legal standards ask what the ‘reasonable person’ would do — but who is this person? 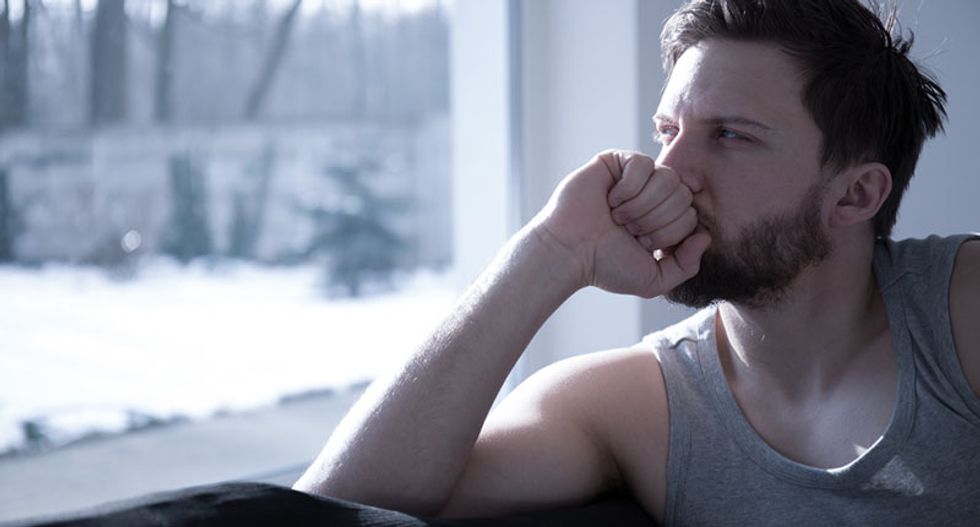 But this is all too quick. The reasonable person isn’t just the average person, but neither is it simply the ideal person. Instead, the ‘reasonable person’ represents someone who is bothcommon and good.

The reasonable person is often associated with the law of accidents. To determine whether someone is legally responsible for causing an injury, courts apply a test of ‘reasonable care’. Did the person causing the injury act with the care of a reasonable person? But reasonableness sets countless other legal standards: was a killing reasonably provoked? Would advertisements have misled a reasonable consumer? Was a contract offer accepted in a reasonable time? Was a criminal trial reasonably delayed? Reasonableness appears within the law of both the United States and the United Kingdom as well as that of Australia, Brazil, Canada, China, Egypt, Hong Kong, India, Russia and Singapore.

Theorists often remark that the reasonable person is not the average person. As the American legal philosopher Peter Westen puts it:

These results suggest that our conception of what is reasonable is informed by thinking about both what people actually do and what people should do. Reasonableness is not a purely statistical notion, nor is it a purely prescriptive one; instead, it is a ‘hybrid’. In this way, reasonableness is similar to other hybrid judgments, such as our judgment of what is ‘normal’.

Here we should distinguish between two questions about reasonableness. First, how do ordinary people actually understand reasonableness? The experiment addresses this question. Reasonableness is a hybrid judgment, reflecting both what is common and what is good. Second, which conception of reasonableness should the law reflect?

While it is clear that reasonableness should not be a purely statistical standard, it is also rarely applied as a purely prescriptive one. Real legal standards don’t elaborate the reasonable person as the ‘virtuous person’. And jurors aren’t actually instructed to evaluate reasonable care as whatever leads to the best consequences. To the contrary, when the law does elaborate reasonableness, it often suggests statistical considerations. For example, to challenge a misleading advertisement, plaintiffs must show that a ‘reasonable consumer’ would have been likely deceived or mislead. The standard is not meant to identify just what ‘should’ mislead an ideally scrupulous consumer. Instead, facts about when people are typically misled are crucial. Most courts consider statistical considerations, and some even call for a consumer survey or other evidence demonstrating that an advertisement actually tends to mislead consumers.

Historically, courts have referred not just to the ‘reasonable person’ but also to the ‘ordinary person’. Often, courts seem to gesture towards some mixture of what is common and good. In the words of Justice Oliver Wendell Holmes in 1881, our standard of care should be set by the ‘ideal average prudent man’.

Reasonableness captures an intuition about the relevance of both what is good and what is common. This produces a more nuanced standard. For example, the reasonable person does not have to do what an ideal person would do, but instead must meet some slightly less demanding standard. Or, the reasonable person is often close to the average person, but sometimes average people do bad things. More broadly, a standard that reflects both what is common and what is good makes the most sense of reasonableness standards across widely varied domains: from reasonable attorneys’ fees and trial delays, to a reasonable provocation to kill, to reasonable consumers and judges.

Acknowledging the relevance of statistical considerations offers more progressive implications for another significant debate about reasonableness, known as the ‘individualisation problem’. Which personal characteristics – age, gender, race, etc – should be included in reasonable-person analyses?

For example, in sexual harassment law, we might consider how a reasonable person would understand certain workplace remarks – for instance, apparently sexist remarks. But should we ask about how the ‘reasonable person’ or the ‘reasonable woman’ would understand those remarks? On popular philosophical theories, we would individualise to a reasonable-woman standard if it seems that women should understand certain workplace remarks differently from men. We might ask, for example, whether the ‘virtuous woman’ has a different understanding from the ‘virtuous man’ in this context.