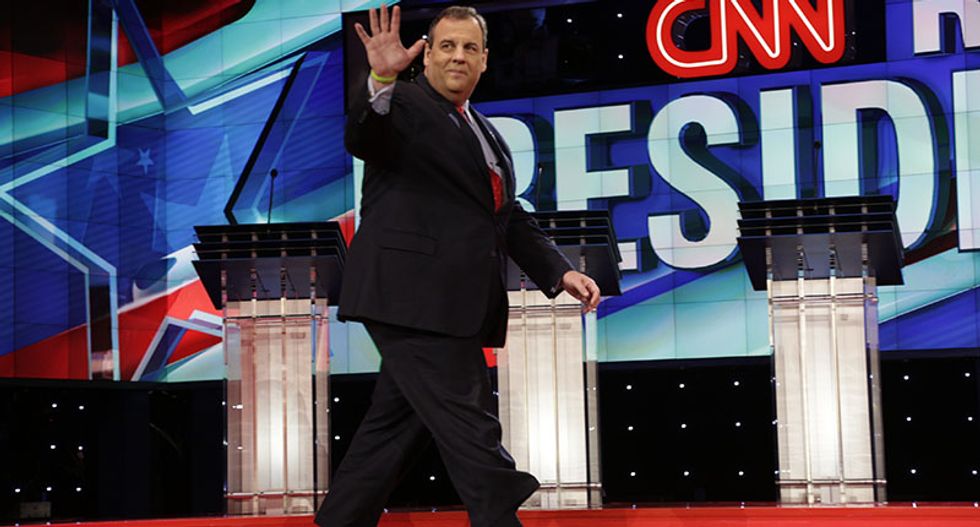 Axios has published a new excerpt from Christie’s book, called “Let Me Finish,” that’s due to be released later this month. In it, Christie slams Trump for surrounding himself with multiple criminals and other hangers-on who know how to flatter the president’s ego.

Specifically, Christie claims that the Trump White House is staffed by a “revolving door of deeply flawed individuals — amateurs, grifters, weaklings, convicted and unconvicted felons — who were hustled into jobs they were never suited for, sometimes seemingly without so much as a background check via Google or Wikipedia.”

Christie also claims that Trump’s presidency would have been far more effective had he been allowed to stay on as the transition chief before getting ousted at the behest of Jared Kushner.

“I did everything I could to make sure my friend Donald reached the White House fully prepared to serve,” Christie writes. “But a handful of selfish individuals sidetracked our very best efforts. They set loose toxic forces that have made Trump’s presidency far less effective than it would otherwise have been. If this tragedy is ever going to be reversed, it is vital that everyone know exactly how it occurred.”

Read more on the excerpt here.