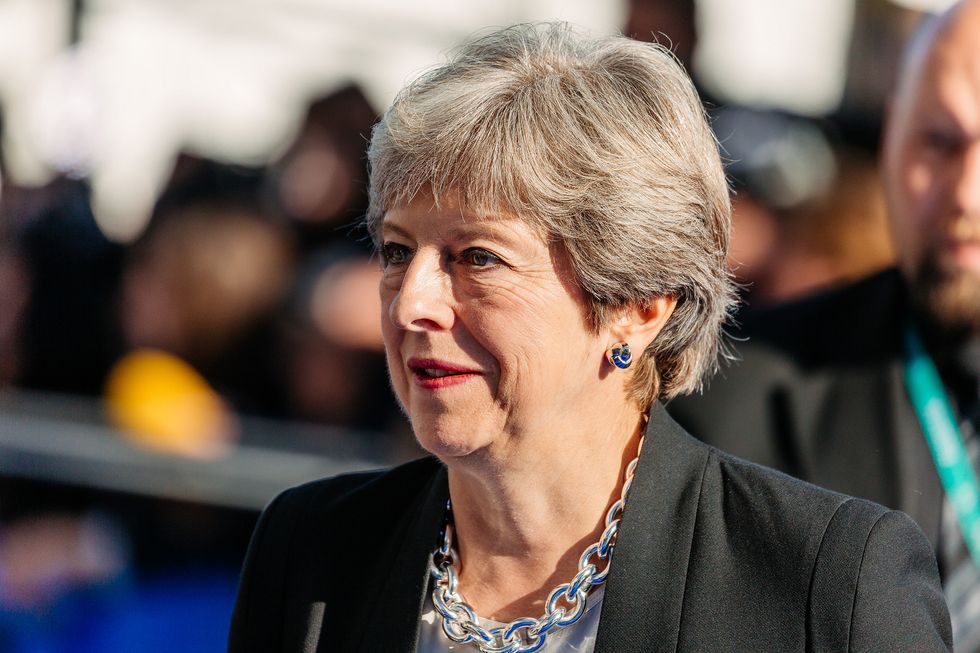 Prime Minister Theresa May has suffered a historic defeat Tuesday as members of Parliament rejected her Brexit plan by a record margin of 230 votes.

In the landslide 432-202 rejection, MPs said “no” to May’s proposal that outlined specifics for the United Kingdom’s withdrawal from the European Union on March 29. May, according to the BBC, said she would make time for a debate on the motion on Jan. 16.

Jeremy Corbyn, leader of the Labour Party, declared, “This is a catastrophic defeat. The house has delivered its verdict on her deal. Delay and denial has reached the end of the line.”

The 69-year-old Corbyn described efforts to get Brexit through Parliament as “one of the most chaotic and extraordinary parliamentary processes” he has witnessed during his 35 years as an MP.

In June 2016, residents of the U.K. voted to leave the EU. But the nature of the withdrawal and disputes about how the process will play out have enflamed tensions in the U.K.

May became prime minister after serving as Home Secretary for the U.K. from 2010-2016 — and she has devoted considerable time and energy to trying to unite her Conservative Party over Brexit. Thus far, she has failed.