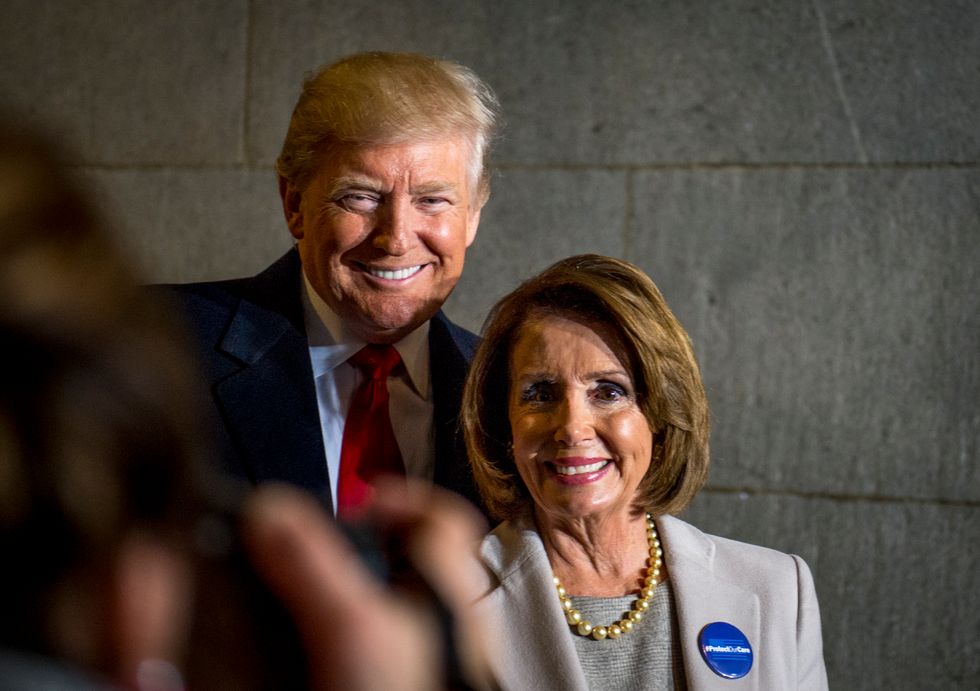 President Trump is facing criticism -- and responding to it -- over his latest proposal to end the government shutdown over his demand for border wall funding.

While it was clear that any plan including his wall would be, to use Nancy Pelosi's language, a "non-starter" amongst congressional Democrats, even with its inclusion of limited protections for Temporary Protected Status (TPS) recipients and "dreamers," it was also panned by the right, most notably right-wing commentator Ann Coulter.

President Trump, who largely appears to have started his hardline stance on wall funding due to statements from Coulter and other right-wing pundits, appeared to respond directly to Coulter via Twitter this Sunday, pushing back on the notion that he was offering Amnesty.

As indicated in the jab at "Nancy" at the end of that Tweet, Trump also continued to attack Speaker Pelosi, calling her irrational and claiming that she would have some say over the condition of the streets in the City of San Francisco.

The government shutdown is now the longest in U.S. history, going over the 30-day mark and threatening critical programs throughout the country.