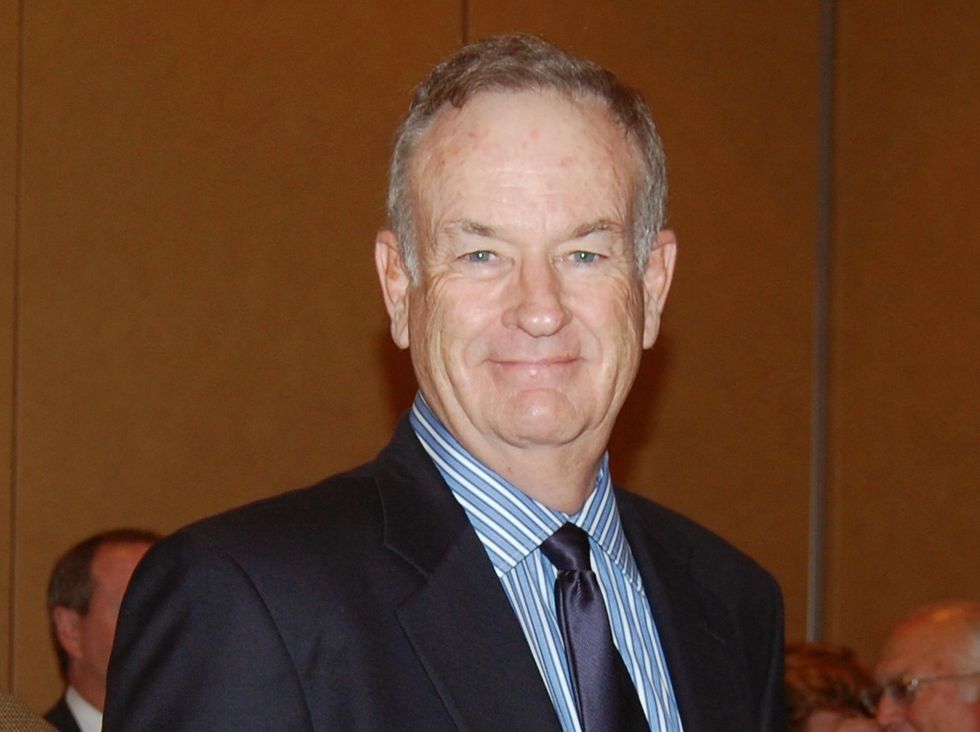 On Monday, Sen. Kamala Harris (D-CA) announced her candidacy for president, adding yet another top-tier Democratic challenger into the race to take on President Donald Trump in 2020.

Her campaign, however, instantly hit a bit of bad news: disgraced right-wing commentator Bill O'Reilly will not be voting for her.

In a short video, O'Reilly explained why:

O'Reilly seems a little confused. Brett Kavanaugh, despite being accused credibly by multiple women of sexual assault, was not on trial — he was facing a confirmation hearing for the Supreme Court, so the very concept of "due process" doesn't even make sense in this context. Moreover, it was Democrats who wanted a thorough FBI investigation before passing judgment, and Republicans who wanted the agency to wrap it up without taking the allegations seriously.

But O'Reilly is hardly an impartial voice on this issue, given he was fired from Fox News after at least $45 million in sexual harassment settlements with at least six women.

This, combined with the fact that O'Reilly is a committed Trump supporter who was never seriously going to back a Democrat anyway, led to a barrage of mockery from social media:

One user even mockingly referenced the bizarre incident from a sexual harassment lawsuit in which O'Reilly allegedly spoke to a producer about using "the falafel thing" for a sexual act:

@Popehat @BillOReilly I'm sure Harris will just falafel about not getting @BillOReilly's endorsement.
— Doug (@Doug) 1548117549.0