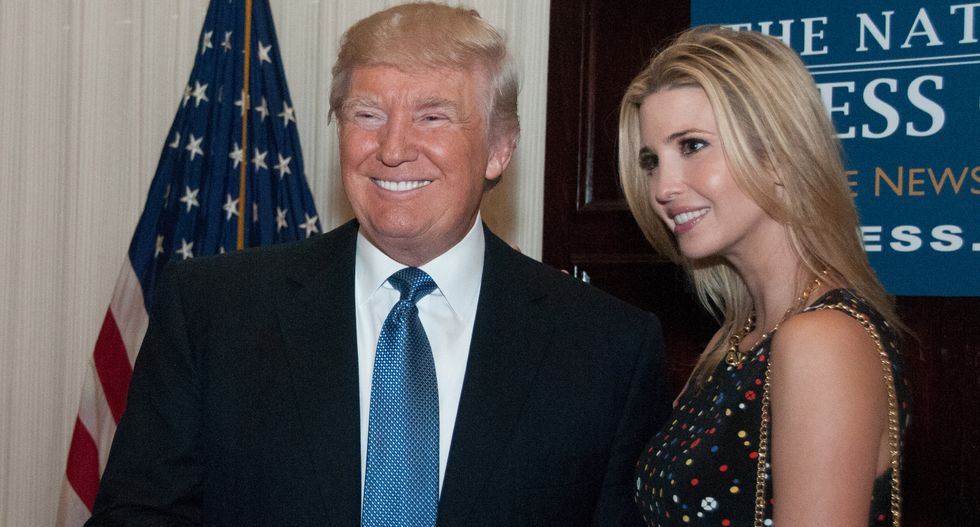 Nominee for attorney general William Barr sat down on Tuesday morning for a hearing before the Senate Judiciary Committee. This was the first opportunity for Democratic senators to talk with Barr, since, even though he met with Republicans, he refused to meet with Democrats in advance of the hearing, blaming Trump’s government shutdown.

The hearing is still in its early going, but it has already produced at least one startling moment. In questioning, Democratic Senator Dianne Feinstein questioned Barr about any limits on a sitting executive, during which Barr was careful to skirt around the idea of whether or not indictment was possible.

Barr: If a president attempts to intervene in a matter he has a stake in, to protect himself, that should first be looked at as a breach of his constitutional duties. Whether it also violates a statute … depending on what comes into play and what all the facts are.

But it was Feinstein’s follow-up that drew the real jaw-dropper.

Feinstein: Including the emoluments clause of the Constitution?

Barr then mentioned that he understood that there were emoluments cases under litigation, but apparently that was not enough of a reason to brush up on that area of law.