Are cracks finally starting to show in Trump's base? 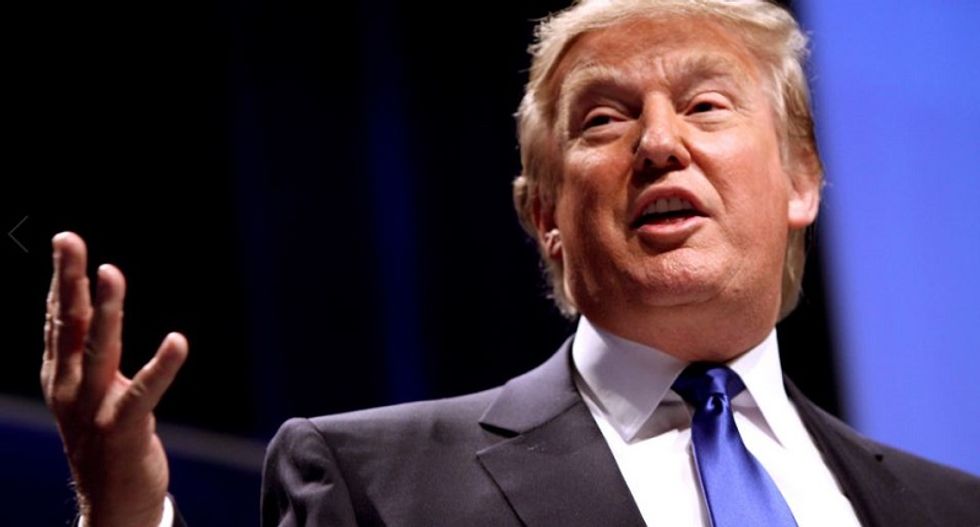 There are a pair of new post-shutdown polls out that show that no matter what Trump's most fervent supporters might think, the wider public isn't buying Trump's shutdown spin.

Concerning the allocation of blame [for the shutdown], 53 percent say Trump and the Republicans are mainly at fault, and 29 percent blame the Democrats in Congress.

That's a new Washington Post/ABC poll that shows, first, that the public rightly blames Trump and Republicans for the shutdown that began under (say it with me) unified Republican government, and second, that Americans are still opposed to Trump's "wall", by 54 to 42 percent, despite rating a staggering 87 percent support rate among Republicans. (Whether that newly almost-unanimous insistence on a "wall" is a measure of escalating racism in the party or merely hyper-partisan burps of support for whatever the party's leader has been going on about on television is, as always, up for discussion.)

A CNN poll shows similar numbers. 56 percent of the public opposes Trump's wall; 52 percent say that the border is not in "crisis." But it's Trump's approval rating—37 percent approval, with 57 percent disapproval—that is the most intriguing, because it suggests that Trump's shutdown may be cutting into the most important part of his base.

The increase in disapproval for the President comes primarily among whites without college degrees, 45% of whom approve and 47% disapprove, marking the first time his approval rating with this group has been underwater in CNN polling since February 2018.

White Americans without college degrees are the ones who got Donald Trump elected. If even they aren't impressed with his current tantrum, Dear Leader may have a problem on his hands. It suggests that there are limits to just how far Trump can drag his base; perhaps wrecking the national economy for a fuller, more expensive commitment to xenophobia isn't a trade that even those committed voters are willing to accept?