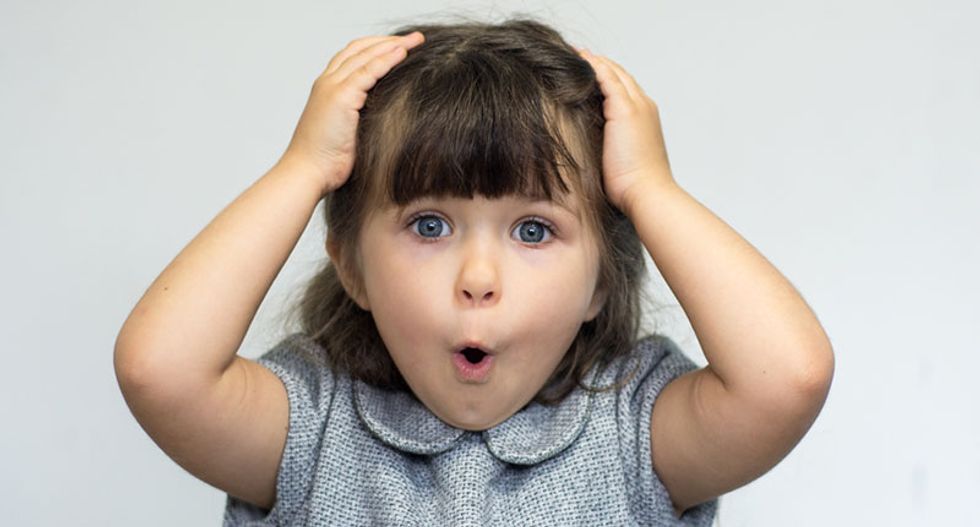 Parents have long surprised their kids with a family vacation.

However, the practice of parents recording their kids’ reactions – and then sharing them online – is a unique phenomenon of the social media age.

In the days after Christmas, you may have seen some of these videos on your social media feeds. In fact, a YouTube search for “surprise trip for kids” yields millions of videos.

But for every excited kid, there’s one who’s crying, screaming or simply perplexed.

As a consumer sociologist, I study how technology provides new ways to meet people’s needs, and how families navigate relationships through social media.

In a recent study, I analyzed 139 surprise vacation reveal videos on YouTube.

I wanted to know how kids tend to react, why they might react differently than expected, and why parents might feel compelled to post these reactions online for the world to see.

There seems to be a growing realization that today’s “must-have” toy will be tomorrow’s yard sale markdown.

Research has shown that more people are buying gifts that give others the opportunity to experience something new. Instead of getting their kids dolls or video games, parents might instead give them tickets to a concert or season passes to a theme park.

Family vacation gifts can both create quality family time and give kids the opportunity to experience something new.

All of this is well and good.

But how to explain the compulsion to record and share these surprises?

Surprise family vacation videos are a form of “sharenting,” a term coined to describe the way some parents share the day-to-day details of their children’s lives on social media.

But they evoke clips of gender reveals, in which parents-to-be gather friends and family to announce the sex of their future child, often using gimmicks like cutting into a cake or setting off a smoke bomb colored pink or blue to indicate the gender.

They also bring to mind videos of soldier homecomings, during which active duty soldiers return from deployment to surprise their loved ones. And they mimic the phenomenon of unboxing videos, in which consumers record their own commentary as they open, unpack and test new products, from Apple iPhones to live reptiles.

Neuroscience might tell us why these clips are so attractive to social media users: Positive surprises trigger pleasure centers in the human brain. We both crave the unexpected and feel compelled to surprise others in positive ways.

For parents, social media is a stage: They can immortalize the vacation in family lore and allow online viewers to vicariously follow along. Parents become both directors and performers as the drama unfolds, sometimes going so far as to plan elaborate scavenger hunts and puzzles to heighten the drama of the eventual reveal.

When – and why – the surprise fails

With everything in place, all eyes – and lenses – turn to the kids. The final step is for them to react as expected: overjoyed.

From analyzing the videos in my study, two main issues seem to lead to a “surprise vacation fail.”

For example, when one family surprises their kids with a trip to Disney World, their son says he’d rather go to Chuck E. Cheese.

“We could have saved a lot more money had I known!” his exasperated mother responds.

Theme parks and cruises might seem like they’d be at the top of kids’ dream vacation destinations. But children may prefer more mundane, ordinary trips. Some parents will use a bait-and-switch tactic – telling their kids they’re going to Grandma’s house, only to reveal that they’re actually going to Universal Studios.

What if the kid would rather just see Grandma?

Second, a surprise trip that comes out of nowhere – without any sort of forewarning – can be anxiety-inducing for kids. They might have a fear of flying, or a fear of the unknown. Concerns that might seem like no big deal to adults – Who will watch the dog? Can they bring their favorite blanket? What happens if they miss school? – can be daunting, especially for younger kids caught up in the moment.

Research suggests family vacations can be stressful, especially for families with young children. The planning, the packing, the logistics – all of it falls on the shoulders of the parent, with little input from the children.

Adding an element of surprise can add to the pressure placed on parents. Then throw social media into the mix, and the “perfect” vacation becomes that much more difficult to attain.

In many videos, you can hear the tension in the parents’ voices as they cheerily try to play up the trip to a stunned kid.

For parents, it’s probably important to remember that even if the surprise reveal is a flop, it doesn’t mean the trip will be.