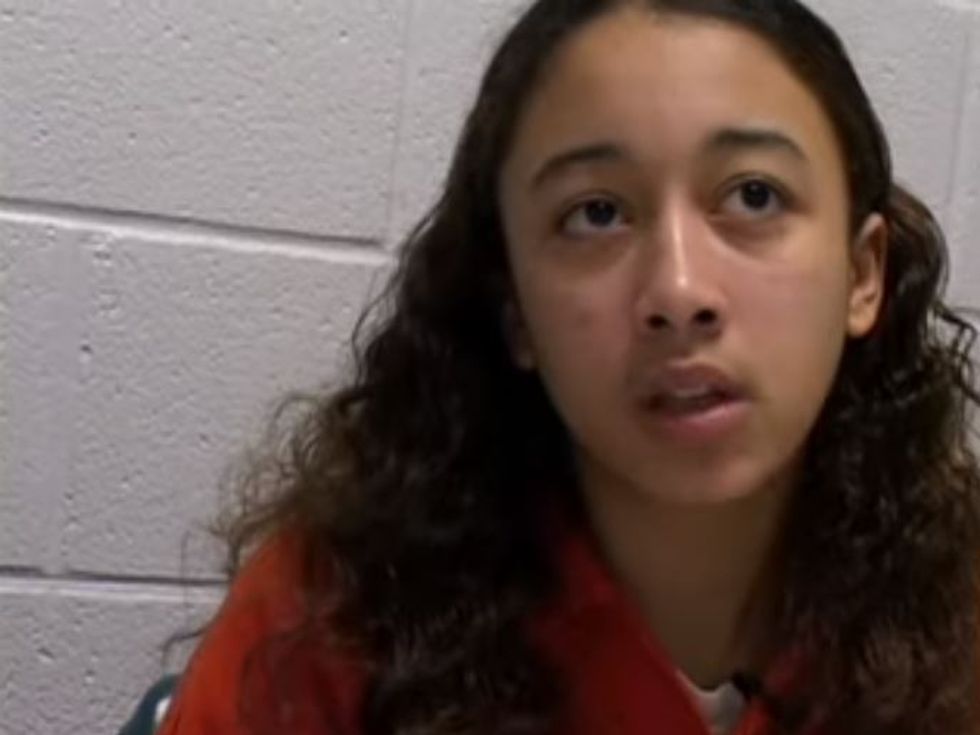 Cytonia Brown was a teen aged victim of sex trafficking. In the early 2000s, she ran away from home and was living with her 24-year-old boyfriend. The Boyfriend, nicknamed "Kut Throat," raped her and forced her into prostitution. She was drugged and raped by multiple individuals during this time.

In 2004, the 16-years-old Brown was taken to the home of Johnny Mitchell Allen, a 43-year-old real estate agent. While there, from Allen's bed, Brown saw Allen reaching for his gun. She pulled a firearm from her own purse and killed Allen.

In the ensuing trial, Brown found herself tried as an assault and convicted of first-degree murder, felony murder and especially aggravated robbery. She was sentenced to life imprisonment.

Brown's lawyers took her case all the way to Tennessee’s Supreme Court -- and on Thursday they declared that Brown will have to remain in prison for 51 years. She would be 69 before she could be released.

"A defendant convicted of first-degree murder that occurred on or after July 1, 1995, may be released after service of at least fifty-one years if the defendant earns the maximum allowable sentence reduction credits," said the court in their conclusion.

Brown's layers have also sought redress in district court, only to be rebuffed on a technically. The U.S. District Court denied the motion, noting that faced a "life sentence, not a sentence of life without the possibility of parole." An appeal is pending.

A documentary into the case, titled "Me Facing Life: Cyntoia's Story," has drawn attention and support to Brown.