What's a subpoena – and should Trump fear it? 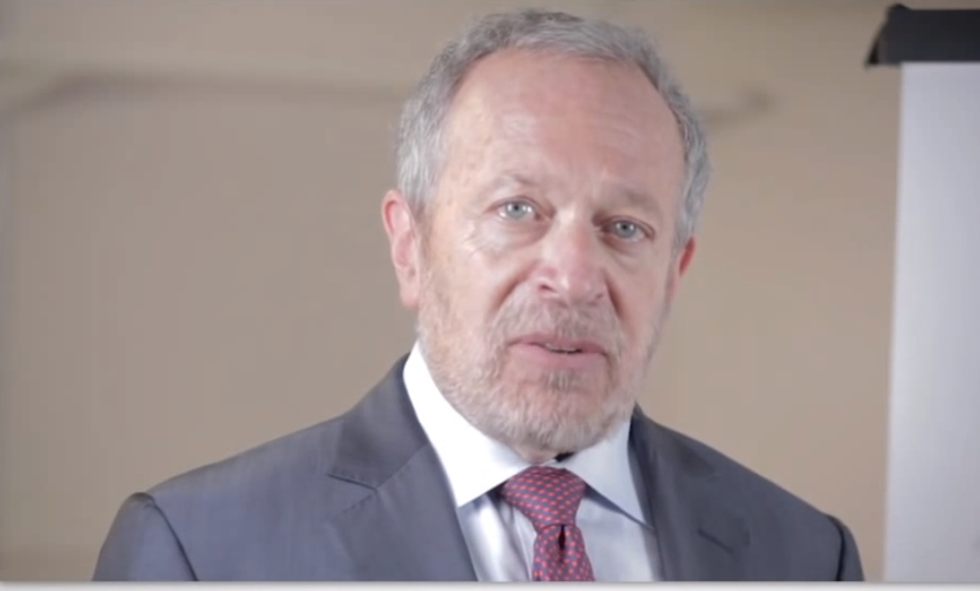 You’re probably hearing a lot about subpoenas. Or you will very soon, once Democrats take control of the House.

A subpoena is a legal command from a court or from one or both houses of Congress to do something – like testify or present information. The term “subpoena” literally means “under penalty.” Someone who receives a subpoena but doesn’t comply with it may be subject to civil or criminal penalties.

Here’s how it works.

Step one: Let’s say the Intelligence Committee of the House of Representatives issues a subpoena to the President for information about alleged conversations with Russian officials seeking their help in the 2016 election. Or say the House Ways and Means Committee subpoenas the President’s tax returns–which, in fact, a law enacted in 1924 after the Teapot Dome scandal of the Harding Administration specifically authorizes that committee to do.

Step two: If the person named in a subpoena–in these instances, Trump–fails to respond to it, the House committee issuing the subpoena can vote to issue a citation for contempt of Congress.

Step three: That proposed contempt citation would then go to the full House for a vote.

Step four: If a majority of the full House agrees, the Speaker of the House would then refer the contempt citation to a United States Attorney, or to a special prosecutor, for prosecution in federal court. The potential penalty is up to $100,000 and imprisonment for up to a year.

Step five: The defendant in such a lawsuit–in this case, Trump–would probably argue that contempt of Congress doesn’t apply to a President because of “executive privilege”–that is, the supposed Constitutional power of a President and other members of the executive branch of the government to withhold information from the legislative branch, in the public’s interest.

Step six: Regardless of how the lower court decides on the claim of “executive privilege,” the case could end up at the Supreme Court, where, unless they could find a way to avoid it, the nine Justices would have to balance Congress’s need for information with the executive branch’s claims of confidentially.

In the 1974 case of United States vs. Nixon, when the Watergate special prosecutor sought Richard Nixon’s audiotapes of conversations in the White House and Nixon claimed executive privilege, the Supreme Court sided with the special prosecutor, because Nixon had asserted only a generalized need for confidentiality rather than a specific public interest in keeping particular conversations confidential.

Alternative route: I should mention an alternative route for the House to enforce a subpoena–although it hasn’t been used in over 80 years. Under its inherent authority to investigate, the House could try someone who refuses to comply with a subpoena, for contempt, before the entire House chamber.

If found guilty by a majority of the House, the person who has been cited for contempt could then be arrested by the Sergeant-at-Arms for the House, brought to the floor of the House, held to answer charges by the presiding officer, and then held in the Capitol until he or she provided the testimony or documents sought, or until the end of the session of Congress.

Somehow I doubt this would happen to Trump. The last time this occurred was in 1934, and it was to a much lower-level official. But still, even with the formidable power of the subpoena, these days anything is possible.