The View’s Meghan McCain on Joy Behar feud: ‘I know what it feels like to be hated’ 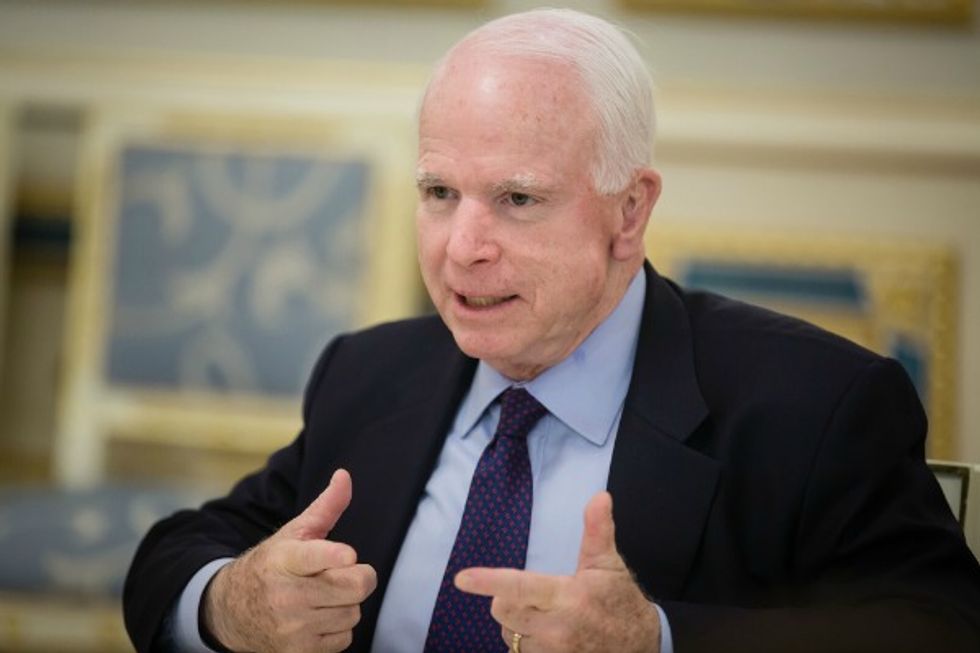 The View” co-host Meghan McCain complained about the way she’s portrayed online during a segment on comedian Pete Davidson.

The “Saturday Night Live” cast member responded to his critics on Instagram after angering many viewers for mocking Texas Republican Dan Crenshaw, a Navy SEAL veteran who was badly wounded while serving in Afghanistan.

“No matter how hard the internet or anyone tries to make me kill myself, I won’t,” Davidson posted. “To all those holding me down and seeing this for what it is – I see you and I love you.”

McCain said she could relate.

Google searches reflect reports that co-host Joy Behar called McCain an “entitled b*tch” and threatened to quit after the two got into an argument on air, and which reportedly continued backstage.

Sources close to the show deny Behar made those remarks, however.

“I know what it feels like to be hated in the same way Pete Davidson does,” McCain. “I’m not asking for sympathy, but I felt extreme compassion for his post.”

Fellow conservative Abby Huntsman said she had “received more hate” than she’d ever gotten since leaving Fox News for the talk show in September.