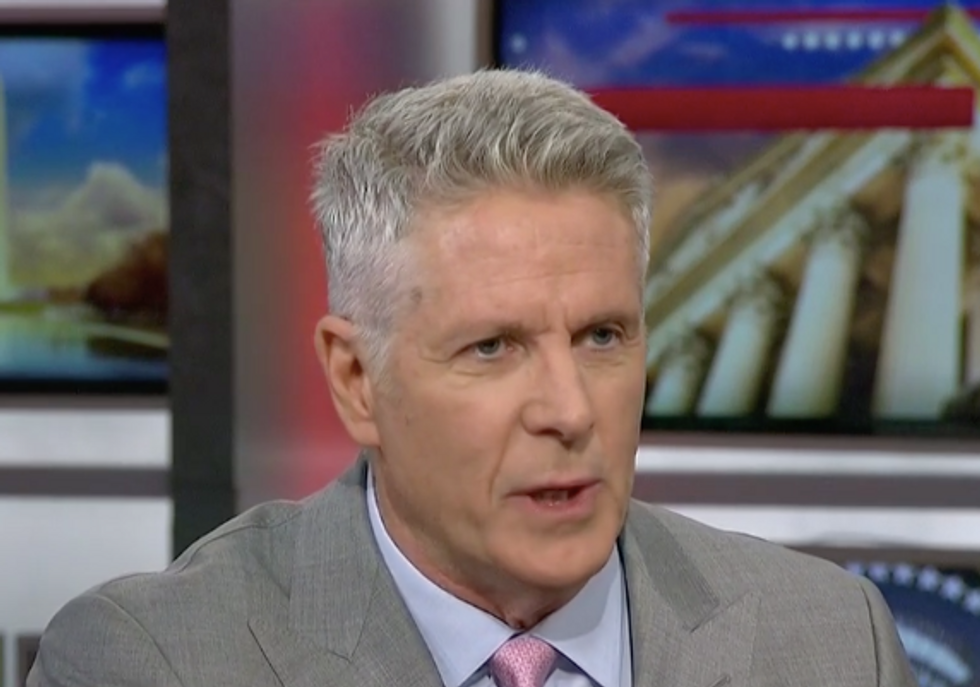 There was some reason to suspect it was a bad day for Mueller. Despite the special counsel's assertions that Flynn's cooperation with the government had been exemplary and could justify a judge sentencing the former national security adviser to serve no prison time, Judge Emmet Sullivan excoriated the defendant in court and asked whether he could have been charged with "treason." In the end, after Sullivan indicated that he may sentence Flynn to a much longer sentence than the special counsel had suggested, the defendant decided to put off sentencing until his cooperation with prosecutors is complete.

Because Mueller didn't get his way, this could be seen as a loss for the special counsel. If potential witnesses can't be assured that Mueller can offer them protection from long prison sentences, it may be hard for him to find willing cooperators.

But on MSNBC's "Deadline: White House" on Tuesday, commentator Donny Deutsch offered an alternative view. The result might actually be great for Mueller for a reason Mueller never seems to consider: Public relations.

"What people will be left from this is the word 'treason,'" said Deutsch. "The fact that was even put out there...the judge walked it back ...but he branded [Flynn] that."

"To that point, they were teeing up that if today he had not gotten any jail — in effect, what the anticipation was ... If I'm Trump, if I'm messaging, I say: 'OK, we've been at this for 19 months, Papadopoulos got two weeks, there's no jail here. What like — this is what we're going for?'"

But, Deutsch argued, with the judge emphasizing how serious Flynn's crimes were — and how they could have resulted in serious jail time — Trump and Fox News' efforts to trivialize the probe fall flat. After building up the case for Sullivan's independence, their credibility is completely shot.

"To me, the brand of the Mueller investigation took a big step forward," Deutsch said. "It was a very, very bad day for team Trump."