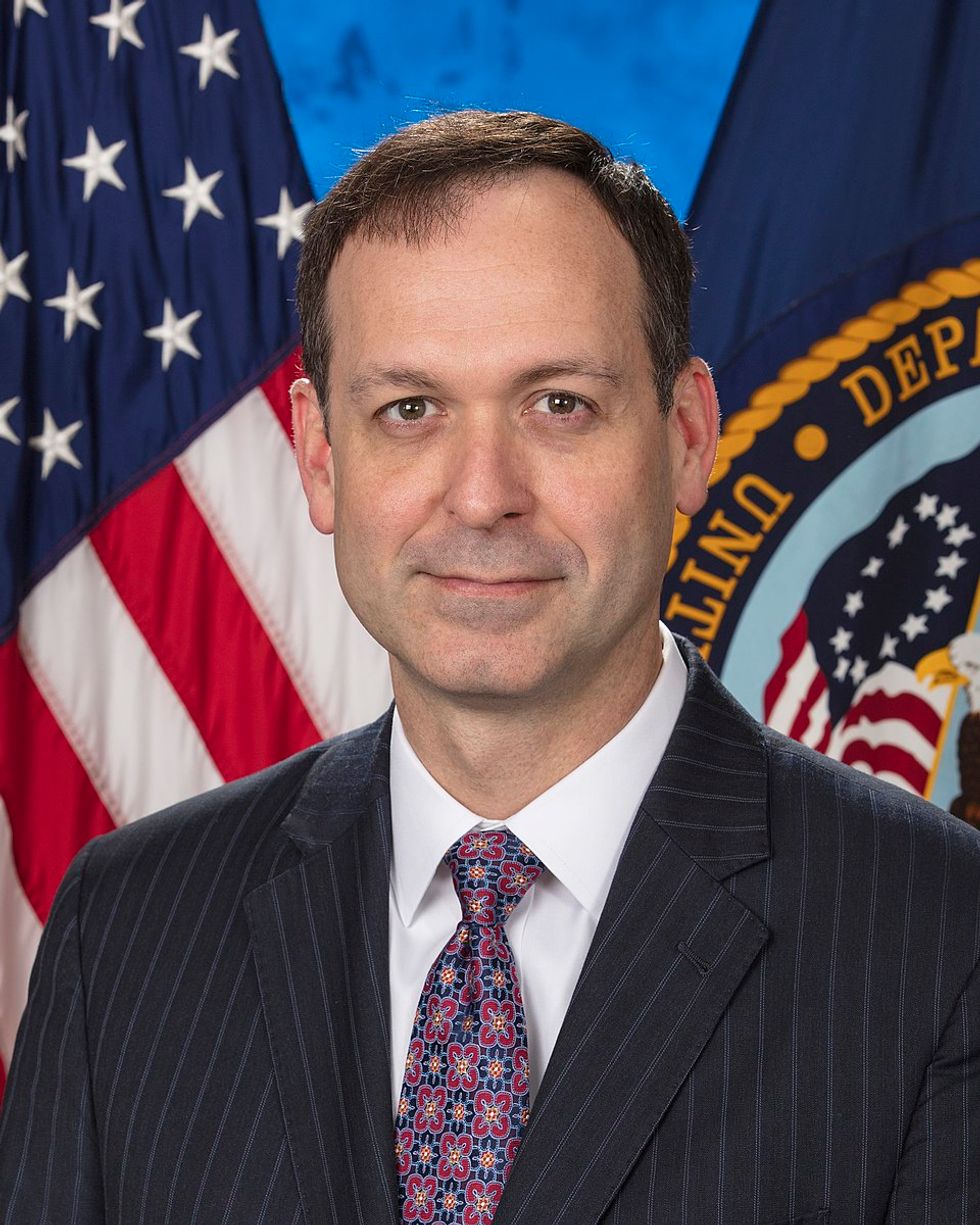 Robert Wilkie, secretary of the Department of Veterans Affairs, has demanded the resignation of Trump loyalist Peter O’Rourke from the VA, according to the Washington Post.

O’Rourke has had a chaotic stay in the VA, where he served as chief of staff before spending two months as the department’s acting secretary. In August, O’Rourke was given the title “senior adviser” at the agency.

In an interview with the Washington Post, O’Rourke stressed that he remains “very supportive of the president and the agenda of the Trump Administration” and is hoping to rejoin the Administration in some capacity—although he said there doesn’t appear to be “a request at this time.”

One of the agencies in which Trump promised to “drain the swamp” was the VA. But in 2018, O’Rourke has been criticized for drawing a six-figure salary with the agency—as high as $161,000, according to the Washington Post—despite not being very busy. O’Rourke, speaking to the Post, admitted that in 2018, there were “times I didn’t have a lot to do.”

Days before the Trump loyalist’s departure from the VA, an anonymous senior official in the Trump Administration said of O’Rourke, “I don’t think he has any actual responsibilities at work.”

Paul Rieckhoff, founder of advocacy organization Iraq and Afghanistan Veterans of America, blasted the administration's efforts at the VA. “You say you’ve been cleaning up VA, but this guy’s been getting paid to sit on his couch,” Rieckhoff said.

In an e-mail to the Post, Democratic Sen. Patty Murray of Washington State described O’Rourke’s appointment to the VA as an example of cronyism.

“The VA’s mission is and always has been to serve veterans, not dole out political favors,” Murray asserted in her e-mail. “I was deeply concerned by Mr. O’Rourke’s time at VA, where as acting secretary, he made a number of questionable decisions and personnel changes that were suspect at best.”