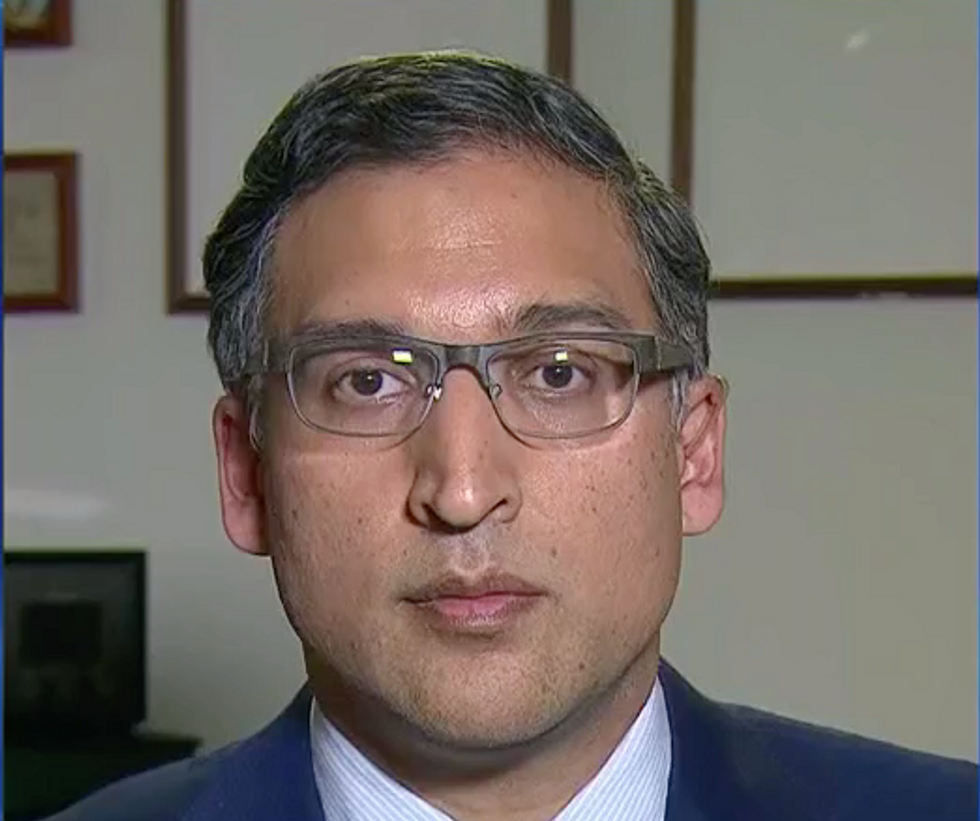 In a new interview with Reuters, President Donald Trump tried to downplay the voluminous evidence of contacts between his campaign and Russia — including some information that was just released in the criminal sentencing memos of key aides in the run-up to the election.

Despite Trump's efforts to cast aside these suspicious findings, former Acting Solicitor General Neal Katyal explained on "Anderson Cooper 360" why the new details are so troubling.

When asked whether the contacts with Russia were "peanut stuff," as Trump claimed, Katyal said, "Heavens, no."

"I mean, what this interview demonstrates more than anything is Donald Trump's delusional state," he continued. "This is of a piece with 'Totally clears the president. Thank you!' last week after the Cohen memos and things like that. The idea that this is 'peanut stuff,' the fact that he lied to the American people during the campaign time and again, said, 'no dealings with Russia, no dealings with Russia' — and then, lo and behold — 'we had dealings with Russia,' that's not just potentially a felony. It's also a national security emergency."

Katyal concluded: "The Russians have had for two years very compromising information. They knew, because they were the other party to these transactions, that the president lied to the American people. And, you know, it's not surprising that our American policy for Russia for the last two years."