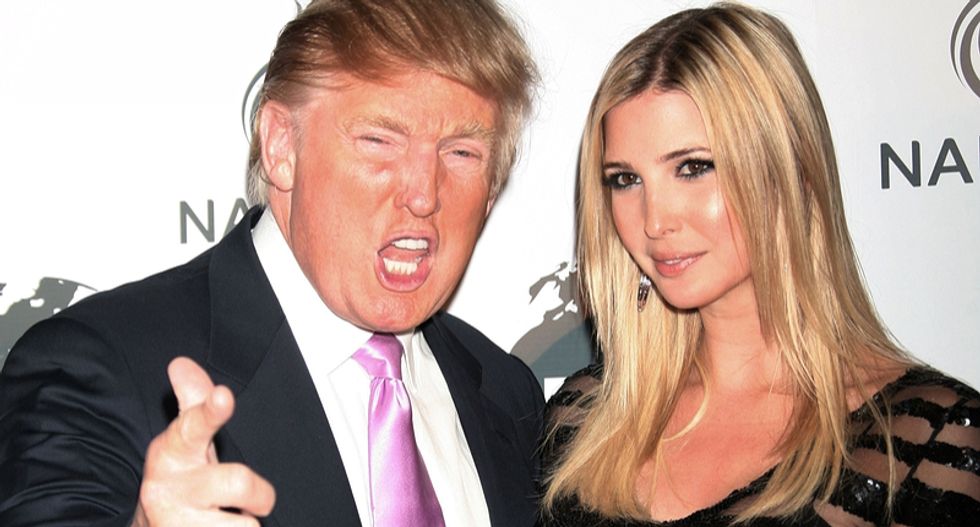 Rosenberg made his remarks Thursday afternoon in response to the breaking news bombshell that the Trump Inaugural Committee is now under criminal investigation by federal prosecutors in the Manhattan U.S. Attorney’s Office.

The "criminal probe is examining whether some donors gave money in exchange for access/influence," The Wall Street Journal just reported.

"Is this a corruption case, a pay-to-play case, what does this look like?" MSNBC host Nicolle Wallace asked Rosenberg.

"It's those things and perhaps more," Rosenberg replied. "It could be wire fraud, it could be a money-laundering scandal, it could be bribery. Look, the Trump Organization more and more appears to be a criminal organization," he charged.

"It's not like they have been for their entire corporate existence playing by the rules and suddenly made two bad payments."

"Corporations, people whom run them, tend to either obey the law or violate the law."

"And so, what the Wall Street Journal appears to be describing is a possible public corruption, pay-to-play, bribery case, in which incoming officials, or officials, sold access, " Rosenberg explained. "That's illegal, for many good public policy reasons.

Rosenberg, a former U.S. Attorney for the Eastern District of Virginia was also the Acting Administrator of the Drug Enforcement Administration (DEA). He has worked under both Democratic and Republican presidents.