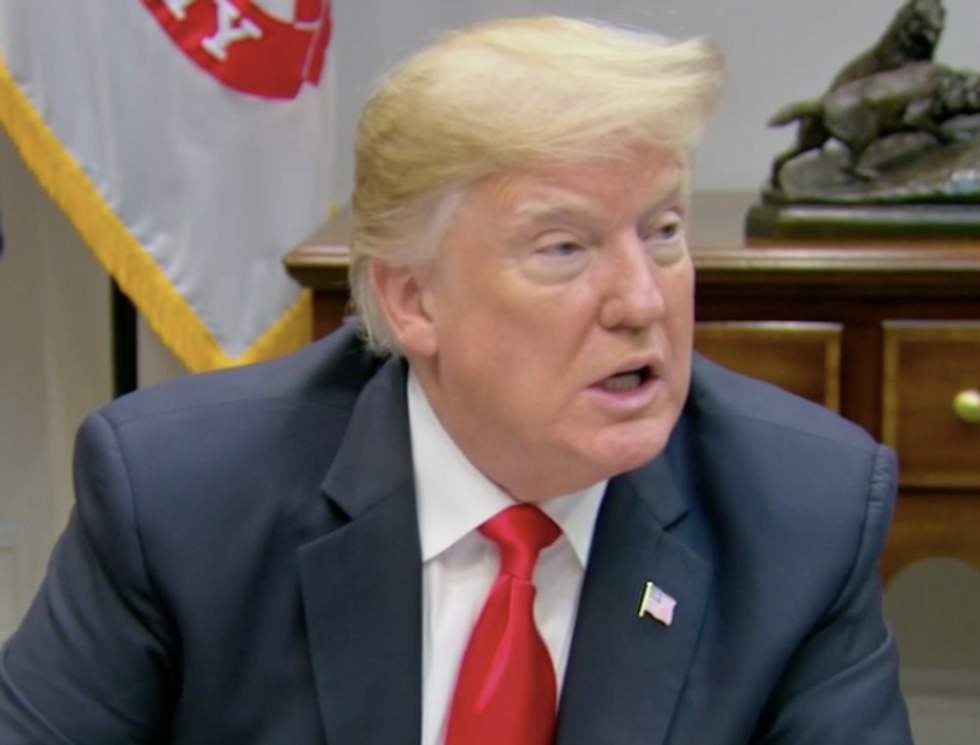 The use of bump stocks, which are devices that allow semiautomatic weapons to be converted into full-fledged machine guns, has been hotly debated by gun control and gun rights activists. And today, the U.S. Justice Department’s Office of Public Affairs announced a clarification on bump stocks—asserting that they meet the definition of “machine gun” under federal law.

Because of this clarification, the press release stated, bump stocks are illegal to possess. Therefore, “persons in possession of bump-stock-type devices must divest themselves of the devices before the effective date of the final rule,” the announcement said.

The press release added that someone in possession of a bump stock may abandon it at the nearest office of the Bureau of Alcohol, Tobacco, Firearms and Explosives (ATF).

In the press release, Acting Attorney General Matthew Whitaker—who replaced Jeff Sessions after the 2018 midterms—is quoted as saying, “President Donald Trump is a law and order president, who has signed into law millions of dollars in funding for law enforcement officers in our schools. And under his strong leadership, the Department of Justice has prosecuted more gun criminals than ever before as we target violent criminals. We are faithfully following President Trump’s leadership by making clear that bump stocks, which turn semiautomatics into machine guns, are illegal—and we will continue to take illegal guns off of our streets.”