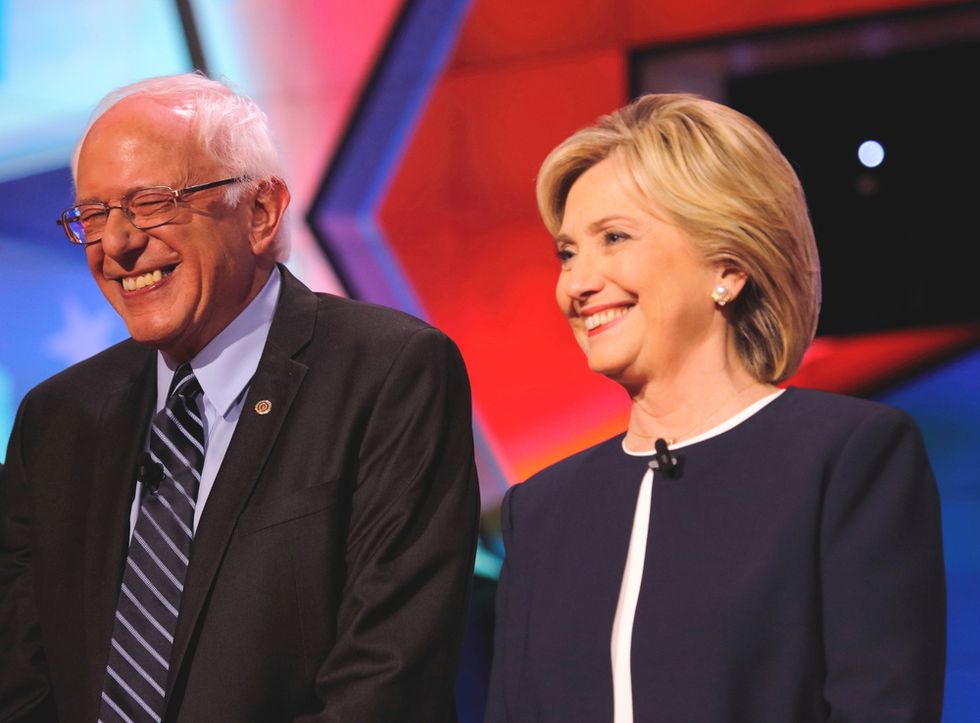 Remember those dubious Twitter and Facebook tactics the Russians reportedly employed to influence the United States’ 2016 election? You know, the ones that Democrats have been railing against for a couple of years. Turns out that the Democratic Party may be furious about their possible impact on American democracy, but isn’t above using them.

Just a year after the Alabama special election, a secret project which, according to one of the participants, aimed at garnering a better understanding of Russian methods, has come to light. As reported by the Times:

An internal report on the Alabama effort, obtained by The New York Times, says explicitly that it “experimented with many of the tactics now understood to have influenced the 2016 elections.”

The project’s operators created a Facebook page on which they posed as conservative Alabamians, using it to try to divide Republicans and even to endorse a write-in candidate to draw votes from Mr. Moore. It involved a scheme to link the Moore campaign to thousands of Russian accounts that suddenly began following the Republican candidate on Twitter, a development that drew national media attention.

“We orchestrated an elaborate ‘false flag’ operation that planted the idea that the Moore campaign was amplified on social media by a Russian botnet,” the report says. …

The project had a budget of just $100,000, in a race that cost approximately $51 million, including the primaries, according to Federal Election Commission records. … Despite its small size, the Alabama project brought together some prominent names in the world of political technology. The funding came from Reid Hoffman, the billionaire co-founder of LinkedIn, who has sought to help Democrats catch up with Republicans in their use of online technology.

The money passed through American Engagement Technologies, run by Mikey Dickerson, the founding director of the United States Digital Service, which was created during the Obama administration to try to upgrade the federal government’s use of technology. Sara K. Hudson, a former Justice Department fellow now with Investing in Us, a tech finance company partly funded by Mr. Hoffman, worked on the project, along with [Jonathon Morgan, the chief executive of the cyber security firm New Knowledge].

Due to the limited scope of the effort, it’s considered highly unlikely it had a significant impact on the 2017 election. However, as the Times’ piece points out, the cause for concern lies in whether future U.S. elections will be determined by questionable tactics such as these. The Alabama incident illustrates that it’s not just foreign entities that are invested in stacking the odds in favor of their interests. As Republican consultant Dan Bayens put it, “You’ve got Russia, which showed folks how to do it, you’ve got consultants willing to engage in this type of behavior and political leaders who apparently find it futile to stop it.”