Thorns in the president’s side: Here are 5 House Democrats who could make life miserable for Trump 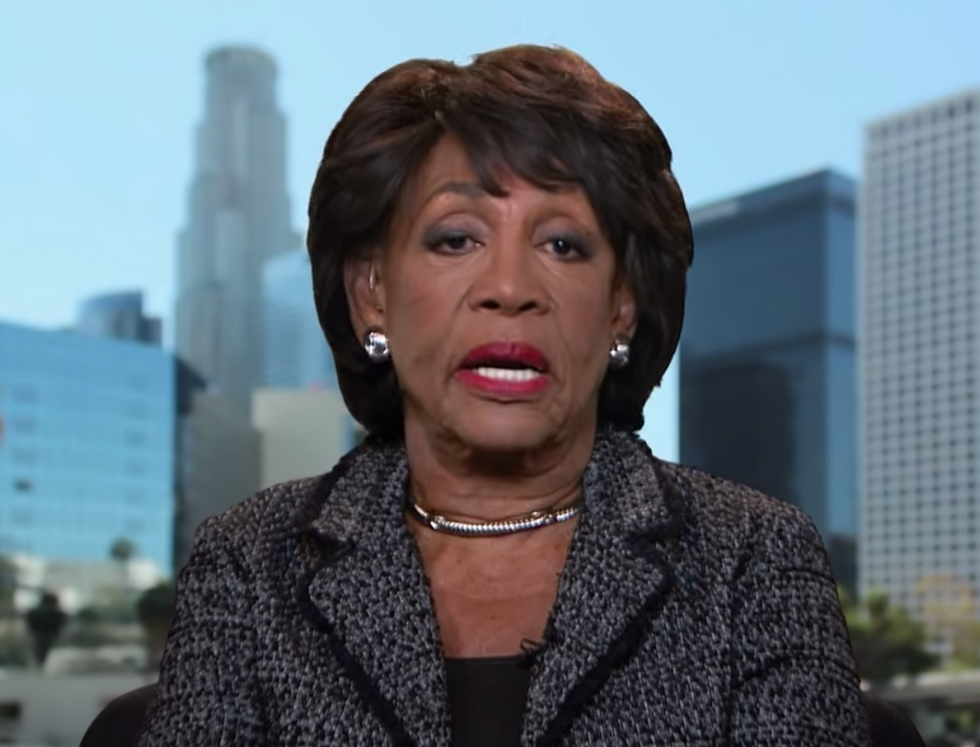 President Donald J. Trump and Vice President Mike Pence received a big dose of reality on Tuesday, Dec. 11, when they met face-to-face with two of the leading Democrats on Capitol Hill: Senate Minority Leader Chuck Schumer and House Minority Leader Nancy Pelosi. In 2019, Schumer will still be part of the minority party in the Senate, where Republicans achieved a net gain of two seats in the 2018 midterms. But when Trump spoke to Pelosi in the Oval Office, it was obvious that his days of enjoying one-party rule on Capitol Hill will soon be coming to an end. Democrats enjoyed a net gain of 40 seats in the midterms, and Pelosi made it clear that the Democratic House majority won’t be rubber-stamping legislation that Trump favors — for example, a costly wall stretching from California to Texas along the U.S./Mexico border.

Pelosi, who appears likely to become House speaker in 2019, sounded like she was ready for battle as she sat alongside Trump, Pence and Schumer in the Oval Office. But Pelosi is hardly the only Democrat in the House who is getting ready to make life difficult for the president next year.

Here are five Democrats who stand to be major thorns in President Trump’s side in 2019.

Rep. Maxine Waters, who has been nominated to head the House Committee on Financial Services, knows that she’s doing her job well whenever Trump insults her on Twitter—the more the president uses Twitter to demonize the 80-year-old California congresswoman, the more obvious it is how much she’s getting to him. And Waters, who will be an even bigger thorn in Trump’s side in 2019, has been paying very close attention to what Special Counsel Robert Mueller has to say about Deutsche Bank and its ties to Russian oligarchs and Trump associates. On Dec. 1, Waters sent a letter to Deputy Attorney General Rod Rosenstein to request information on Deutsche Bank. And Waters will no doubt be taking an even closer look at Trump’s relationship with Deutsche Bank after the new Democratic House takes over next month.

In 2019, Rep. Adam Schiff of California will serve as chairman of the House Intelligence Committee—and when he appeared on MSNBC’s “Morning Joe” on Dec. 11, the California Democrat made it clear that Mueller’s probe isn’t the only Trump-related matter he will have on his mind next week. Schiff asserted that the Trump Administration’s policies on North Korea and Saudi Arabia will also be areas to investigate—and that will include the Oct. 2 killing of Saudi journalist and Washington Post columnist Jamal Khashoggi inside the Saudi Consulate in Istanbul, Turkey.

Schiff explained, “We are going to be doing deep dives into Saudi Arabia and North Korea. Not just about the Khashoggi murder, but about our reliance on Saudi Arabia, the stability of Saudi Arabia, Saudi Arabia’s role in Yemen and the peace process.”

When Rep. Hakeem Jeffries of New York appeared on MSNBC’s “Hardball” on December 10, he asserted that Trump “has conducted himself like an organized crime boss” and applauded Mueller’s investigation. Jeffries didn’t rule out the possibility of impeachment at some point, but he stressed that for now, “the right thing to do is to let Bob Mueller be Bob Mueller. Let the Southern District of New York, professional prosecutors led by Republican appointees, complete their work before we as Democrats in the House decide how best to proceed.”

In January, Rep. Elijah E. Cummings will be taking over as chairman of the House Oversight Committee. And the Maryland congressman and Baltimore native will have many investigative options, from Mueller-related matters to the high cost of prescription drugs. In 2017, Cummings expressed a desire to work with Trump in a bipartisan way, but Trump has expressed nothing but contempt for the House’s Democratic minority—and the makeup of the House will change dramatically when Republicans become the House’s minority party and Democrats outnumber them by 40 seats.

At this point, it appears likely that Pelosi will be the one replacing Republican Paul Ryan as House speaker. But whatever happens, Pelosi will remain a prominent figure in the House in 2019—and one of the areas in which she hasn’t been backing down is health care. The chances of Republicans being able to overturn the Affordable Care Act of 2010, a.k.a. Obamacare, via Congress in 2019 or 2020 ended when Democrats recaptured the House. Any anti-ACA bills that are passed in the Senate under McConnell’s direction won’t get far in the Democrat-controlled House.